Last month, alongside colleagues Harvey Soning and US principal Ronald Cohen, I travelled to Osaka to join Mipim Japan. 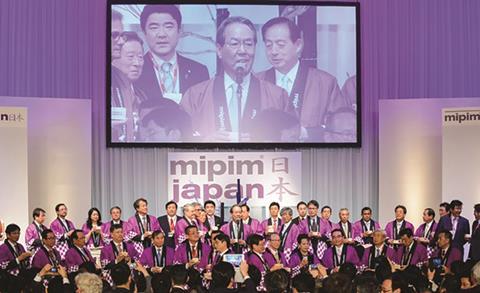 Compared with Cannes, this was a small event attended mostly by Japanese property professionals. As a result, the focus of the event was the Asia-Pacific region. However, there was a strong focus on the UK following June’s Brexit vote. In fact at every meeting, brief or otherwise, Brexit was the only topic of conversation.

Reed Midem arranged an impromptu presentation on Brexit, which I presented in the International Pavilion. The message I gave was that the UK remains open for business and, contrary to press speculation, Brexit hasn’t been the beginning of the end for property investment in the UK.

We portrayed an air of confidence and the regular stream of deals emerging from central London through the week assisted in underpinning the 23 reported deals in the first seven weeks since 24 June. 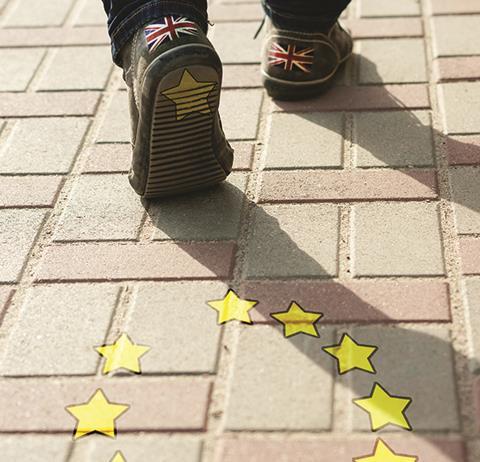 The reported comments of Japanese prime minister Shinzo Abe at the G20 meetings about Japanese businesses leaving the UK were not helpful but we promoted the message that uncertainty around Brexit is a political rather than economic situation and will present opportunities.

Fortunately there were other events where delegates could hear Japanese investors’ opinions and the mood was largely positive about Brexit. One investor even predicted that the decision to leave the EU may look particularly smart in the next two years if the Germans reject the continued support of the euro and southern European states at their election in September next year.

These sessions also questioned the rationale of Japanese investment firms prepared to construct vast buildings in Tokyo and other Japanese cities without pre-lets for a sub-4% return in a market where tenants take short leases with regular break clauses, when investment in the UK can yield similar levels on longer leases with FRI lease terms.

Other sessions covered the 2020 Tokyo Olympics, including hotel provision, funding and development of the Olympic Village. Much like Mipim London, regional cities are seeking inward investment, although the regional cities of Japan are large conurbations with populations way in excess of the majority of European cities.

Did we do any business? Time will tell, but we sowed the seeds. And as you would expect the whole event was well organised and staffed by some of the politest people on the planet.