Brexit ‘frustration’ dispute is not over yet

Although the EMA failed to persuade the High Court that Brexit amounted to a ‘frustration’ of its lease at Canary Wharf, it has been granted leave to appeal, so it won’t be the last we hear of this high-profile dispute (‘Canary Wharf v EMA Brexit “frustration” case to go to Court of Appeal’, PropertyWeek.com). 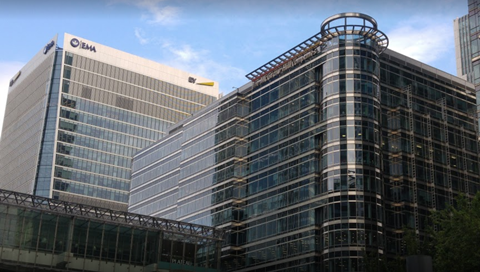 In his original decision, the judge ruled that even the EMA’s unusually long 25-year lease and impending move to the Netherlands were not sufficient to successfully invoke a ‘frustration’ clause. The ruling handed down explored the idea of frustration from every angle. The final decision was that the UK’s exit from the EU would not sufficiently frustrate the EMA’s lease.

There was one aspect the judge was crystal clear about: the disposal provisions under the lease. Both tenants previously agreed what would happen if the EMA moved to Amsterdam. The EMA would be permitted to assign the lease or sublet the premises. If that wasn’t possible, it would be obliged to retain the premises and pay the rent.

The EMA’s situation is not unique. Commercial tenants up and down the country are feeling the bite of tough trading conditions and the looming arrival of Brexit. Being wise about the terms and durations of leases is key and businesses should only lock themselves into agreements that will be financially viable in future – as hard as that may be.

Success for the EMA would have set a huge precedent and no doubt prompted a barrage of court cases from other tenants who wanted to try to use Brexit to terminate their leases. This has been halted for now.

However, the chance to appeal means that success may yet come for the EMA yet, which could have dramatic consequences for an already volatile property market.