As Helen Crane’s feature noted, Landsec and British Land are among the big developers and investors targeting the maturing BTR market. So what’s next? 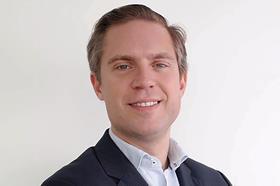 The total number of BTR homes under construction has jumped nearly 40% in a year while the regions are nearly on a par with London in terms of completed units.

This shouldn’t be too surprising, especially when you look at the fundamentals. There is a real pent-up demand for high-quality rental housing in the UK and despite the recent progress, we still have to contend with decades of undersupply, especially in key locations such as city centres. Yet fewer than 30,000 BTR homes have been completed nationwide.

Crucially, while housing affordability has undoubtedly played a part in driving demand for rental housing, broader changes to how we work and live have contributed as well. These trends are likely to continue even if we do end up leaving the European Union. 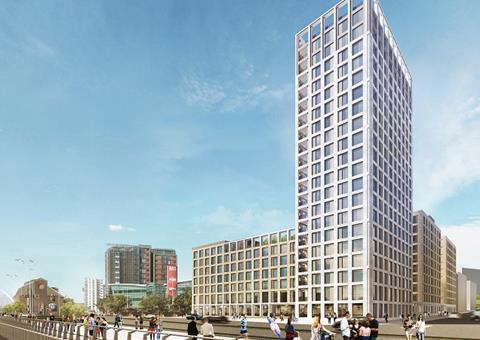 Given BTR’s counter-cyclical, defensive qualities too – people are more likely to rent rather than buy during a downturn, for example – and the ongoing structural shifts in retail and commercial property, in the form of ecommerce and co-working respectively, expect investor interest in BTR to continue growing.

However, while there is greater understanding of BTR at both local and national government, there is still an educational job to be done.

Far too many, including some in our industry, view BTR as an exclusively premium product aimed at young, wealthy urbanites. Yet as we at PLATFORM_ have demonstrated  with commuter-belt schemes in places such as Bedford, Crawley, Exeter and Glasgow priced to be affordable to more than 50% of local workers, this is far from the truth.