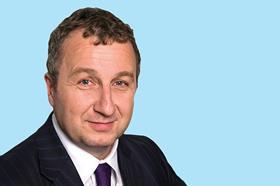 Kensington Roof Gardens hit the news last week when it announced it was closing its doors after 35 years of trading. But it won’t be the only top night spot in the capital to find crippling business rates bills are making operating costs totally untenable.

And these figures were set to rise further, thanks to the government’s five-year transition scheme. By 2021-22, Kensington Roof Gardens would have been paying a crippling rates bill of £328,630 a year. 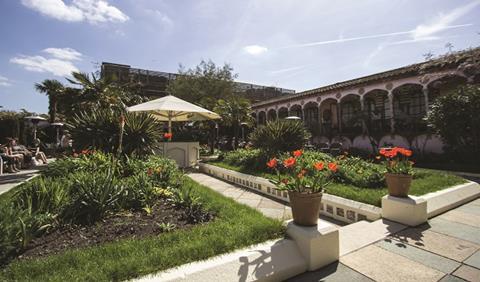 Such businesses have been affected by the rises in rents, by the increase in the National Living Wage and by rising prices linked to inflation and are feeling increasingly vulnerable as they struggle to get costs under control.

There has been a lot of comment about how pubs and bars across the country are closing because of onerous business rate rises, but the high-end London leisure scene is being affected too.

KOKO in Camden, for example, saw a 236% rise in its rateable value in the 2017 listing, UnderSolo in Inverness Street saw a 151% rise and Dirty Bones Soho saw a 143% rise. Big names such as Café De Paris and Cirque Le Soir are seeing 60% and 50% rises respectively.

That’s a lot of dancing to cover. That’s not to say these clubs won’t survive, but it does show what pressure the industry is under at the moment.

The government really must reform the business rates system further to make it fairer for businesses hit by such rises. Merely linking rate rises to CPI as opposed to RPI inflation figures is not enough.