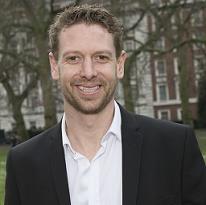 The Mayor recently invested £25m in Pocket Living for 37 sq m (398 sq ft) one-bedroom and 55 sq m two-bedroom apartments in London, so there is clearly flexibility.

The problem with Pocket’s model is that its planning consent restricts it to only being able to offer apartments to those who live or work in the borough, mainly because genuinely affordable private homes are so oversubscribed and boroughs want to look after their own first.

Clearly City Hall doesn’t realise how popular micro-apartments are, otherwise space standards would have been relaxed more generally to enable more of these affordable private micro-homes to be delivered. 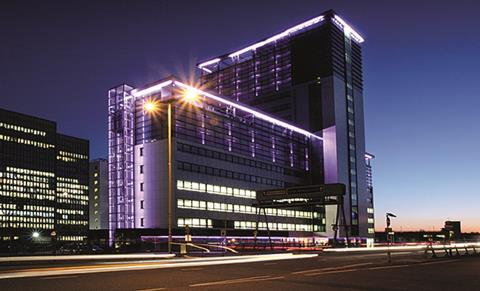 Inspired has 197 micro-flats planned at Impact House in Croydon

ITV News recently sent a reporter to tour our micro-apartment schemes in Croydon. They posted a video of our 31.5 sqm Central Cross micro-apartment on Facebook and asked people if they would feel at home in a ‘pint sized’ apartment. At time of writing, there were 141,000 views and 881 comments. We analysed the comments and of those whose expressed an opinion, 84.5% were positive. Only 15.5% were negative.

Also disappointing was the absence of any mention of co-living in the strategy despite a wave of new providers announcing their intentions over the summer.

Co-living, another micro concept, is a proven solution for affordable, purpose-built private rented homes and could form a key component of the mayor’s build-to-rent and London Living Rent (LLR) policies.

Want to find out about micro-homes and more housing solutions for London? Follow #RESIconf for RESI 2017 highlights or book today

LLR is designed to be accessible to those earning less than £60,000 a year.

Publication of the draft commences a three-month consultation to get feedback on the strategy and the mayor wants ordinary Londoners as well as the industry to give their views.

I would love it if those who have commented recently on our Facebook video gave their views to the mayor too.