Could rate rises push retailers over the edge? 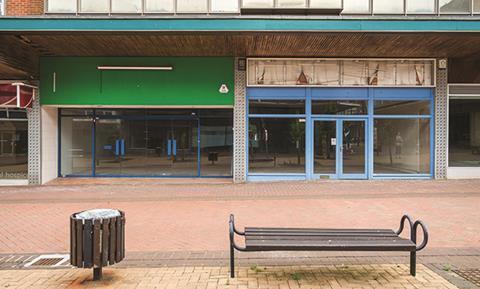 One very real, pressing concern troubling retailers at the moment is the increase in business rates that will come into force in April 2017.

The announcement of the draft rateable values for next year’s business rates revaluation has provided much needed visibility, as evidenced by the recent #ratesdebate on Twitter.

And while the government has extended the relief for a number of small businesses, the prediction is that the average rate increase nationwide will be around 4.7%. It is clear to see how struggling retailers might be pushed over the edge by these increases.

That being said, business rate increases are unlikely to induce a mass of restructurings alone. Brexit is undoubtedly also a big issue, which should be considered carefully in projections. While many retailers will have in place hedges against the devaluation of sterling, operation costs are likely to increase over time as those unwind.

There is also the concern of increased costs in the supply chain following the fall in the pound, which has already been reported to have created issues.

Further ahead, if the UK leaves the European single market and tariffs and higher import duties are imposed, then pronounced increases to cost bases are likely.

Some retailers have made a move to protect their positions on the high street by placing expansion plans on hold.

There is a strong argument for change in the way business rates are calculated so that they echo the way that income is generated, as current rates tend to penalise those that are less technologically advanced and have more of a bricks-and-mortar base.

However, with competition from ecommerce specialists relentlessly on the rise, retailers face a need to invest further in online platforms simply to be able to compete in today’s market. Additional costs from higher business rates and Brexit make this an even more challenging prospect.

Jessica Walker is a senior associate in the restructuring, bankruptcy and insolvency group at Mayer Brown