Don’t tire of London – it won’t lose its standing

Reading last week’s leader column - one month on from the Brexit vote - might well lead to the impression that the UK has turned into a dystopian wilderness for investors overnight. 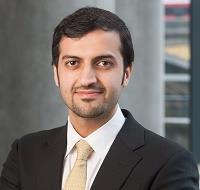 In fact, the situation is far from cataclysmic.

We at Abu Dhabi Financial Group (ADFG) foresee a promising climate with an abundance of value deals now available in London’s high-end market at a discounted rate based on forex changes.

For overseas investors considering purchasing property in London, there is a very real opportunity to turbocharge one’s investment as the anticipated rebound in the value of sterling supports the long-term trajectory of house price increases in the capital.

While indicators point to a short-term slowdown in the overall UK economy as uncertainty prevails,

London’s property market has long proved a bastion, resilient to downturns in the macro-economy.

There is nothing to suggest the capital will lose its standing as one of the world’s pre-eminent cities. In fact, the opposite is more likely, with a boon in tourism expected over the next 12 months; the government explicitly focusing on incentivising multinationals to continue foreign direct investment; and London continuing to act as a global financial hub with its combination of dynamic talent, infrastructure, regulatory environment and commerce. 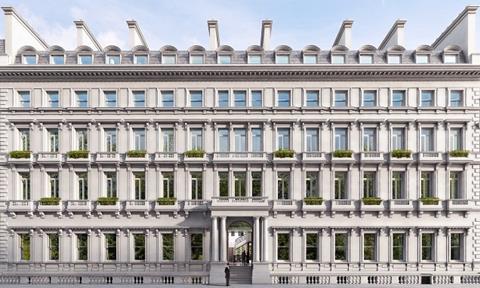 Theresa May’s appointment as prime minister provides early signals that the government will focus on housing, development and planning to ensure a continuation of policy reform.

Interest in the remaining apartments at ADFG’s flagship global investment, No.1 Palace Street, in St James’s Park (pictured), has never been higher among international buyers.

Far from just acquiring an investment asset, buyers of London property can establish a home in one of the most exciting, historic and culturally diverse cities in the world.

The 18th-century English writer Samuel Johnson’s famous declaration that “When a man is tired of London, he is tired of life” has never been more true than it is today.