We recently met with a wide range of investors as part of a capital-raising trip to North America. 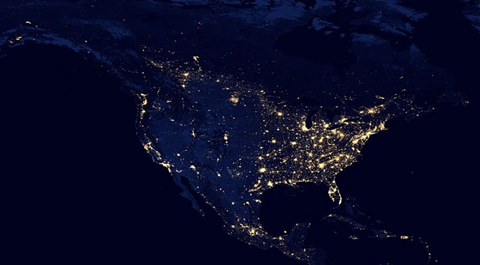 Without exception, from Canada to Texas, the topic of a Brexit was the first point of conversation raised by all, or, more specifically, incredulity at how the UK could possibly consider leaving the EU.

Closer to home, however, the views of the general public are far less predictable and it is this element of doubt that is having a significant negative impact on the property industry.

Uncertainty is the enemy of investment and capital is simply not being committed to the market until the picture becomes clearer. Hardly a deal is being progressed at present without a Brexit clause, while parties are negotiating substantial pricing allowance for the risks involved in pre-referendum deals.

This apparent caution is also by no means exclusive to the investment market, with occupancy take-up figures right down as companies choose to sit tight.

The stark reality is that a Brexit would simply prolong this uncertainty. Trade deals would need to be renegotiated with no cast-iron guarantees, while the value of the pound would inevitably fall. All the while, our industry would continue to be burdened by an element of risk usually foreign to the UK property market.

Statistics unequivocally show that our economy has grown as part of the EU, while our businesses have benefited immensely from the policy of free movement. The EU may have its weaknesses but our industry has thrived on the stability it has assured investors. The implications of a Brexit would be highly damaging.