Editor: The further we dig into the sorry story of WeWork, the clearer it becomes that the factors that led to its incredible expansion worldwide are the same factors that have fuelled its demise. 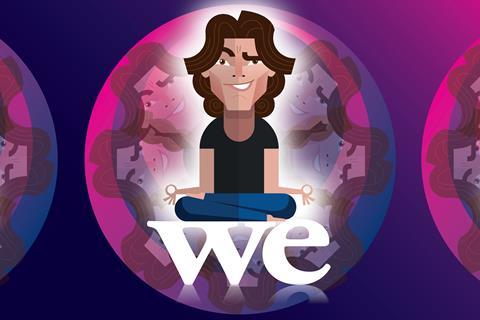 Much like the proverbial Icarus, WeWork’s founder Adam Neumann flew too close to the sun, taking on more and more space with long rent-free periods, with seemingly little thought that those periods would rapidly end. Little surprise, then, that with many of these rental obligations now due, there has been a sudden crunch on cash.

But unlike Icarus, Neumann is now one of the few individuals who has escaped without major consequences for his recklessness.

The company’s decline obviously has significant consequences for WeWork tenants, who risk losing the business premises, as well as employees, who have in recent weeks been confronted with a wave of staff cuts. However, alongside the company’s increasingly anxious investors, landlords look to be some of the biggest losers from the fallout.

In the UK, where WeWork is central London’s largest single corporate office occupier, the impact appears severe. Indeed, analysis of UK subsidiary accounts shows that the firm’s total obligation to UK landlords is estimated at £4bn over the next three decades.

This is all the more concerning considering that many of the leases are held through SPVs, limiting the WeWork parent company’s exposure while making it all the more difficult for landlords to claim against any obligations that fall into doubt – a circumstance that looks increasingly likely.

However, WeWork’s changing fortunes do not spell the end for flexible workspace operators. Potential investors, landlords and tenants should learn from WeWork, but not fall into the trap of turning their backs on the entire industry. Far from struggling, it continues to grow, with WeWork accounting for only 6% of flexible space demand.

The pressures faced by WeWork, from an excess of leased space to valuation, cash flow, and management issues, are not shared by an otherwise thriving sector globally. WeWork may go, but the flexible office model is here to stay.