Government must expand on BNG remit

Editor: The government’s decision to introduce a 10% biodiversity net gain (BNG) mandate in English planning law is a welcome step in the transition towards a low-carbon, sustainable future for the built environment sector. However, as an industry, we should press policymakers to go further. 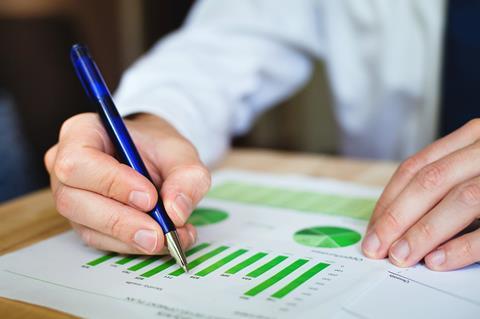 Although the Environment Bill is expected to pass through parliament later this year, along with the relevant BNG clauses, these provisions won’t come into force until 2023, leaving just a few short decades before the government’s targeted 2050 net zero deadline.

And although biodiversity net gain is firmly established in new developments, further progress could be made if the government expanded the remit to include existing property portfolios as well as new developments.

More than 80% of the UK’s population resides in urban centres. This is expected to rise to 92% by 2030, and the majority live and work in existing housing and offices, which are currently unaffected by the Environment Bill’s clauses.

After all, 80% of buildings that will be in use in 2050 already exist today, according to UKGBC, so the focus should be on decarbonising existing assets.

The recent UKGBC report on ‘nature-based solutions’ demonstrates the value of biodiversity within urban environments. At Workman, we are striving to identify opportunities within existing assets where we can produce incremental, but meaningful, biodiversity gains, as part of our Building Biodiversity strategy.

For instance, at the Ridings Shopping Centre in Wakefield, our team has constructed 24 rooftop mini-allotments over the past year, which will bring biodiversity into a previously under-utilised space.

In line with its ambitious 25-year Environment Plan, the government should act to proactively support such improvements, and to expand its biodiversity net gain requirements to include existing properties, not just new developments.