Is the government’s housing target unachievable?

There are a few things that Jacob Rees-Mogg and Jeremy Corbyn agree on. One is that our planning system is not working, so it is disappointing that the new National Planning Policy Framework (NPPF) kicks the ‘too difficult’ can of meaningful reform further down the street. 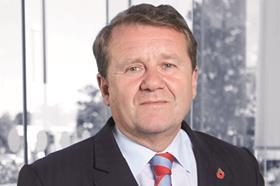 Despite nearly 30,000 representations, there are few changes from the March 2018 draft.

The government will continue to tax housebuilding through the affordable housing levy. Viability assesments are to be tougher, so less land will come forward.

The emphasis is still on affordable housing, starter homes and ’entry-level sites,’ despite there being a greater need for specialist retirement housing and care homes, which can be provided more quickly at higher densities.

One welcome relief is the exception from affordable housing for specialist housing schemes, including BTR, retirement housing, student housing and self-build.

In anticipation of Sir Oliver Letwin’s findings, 10% of local plan sites are to be under a hectare and councils are ‘to encourage the sub-division of large sites’, which will create work for lawyers and planning consultants, but do little to accelerate the delivery of new homes. 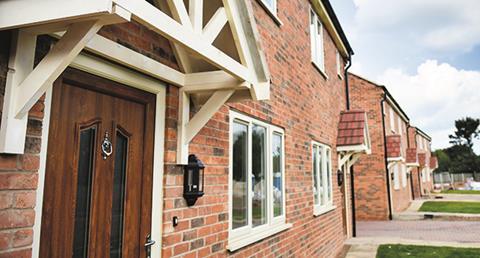 The duty to co-operate continues, so expect more efforts to shift housing allocations across borough boundaries.

The sanction for housing non-delivery is to be given a higher target for allocations and a duty to write reports on why the target was not met. Expect a lot of blame-shifting in those reports.

Meanwhile, the government is sticking to its target of 300,000 homes per year. That looks unachievable. The (unchanged) methodology for calculating housing needs suggests just 266,000 local plan allocations. The November statistics from the ONS are expected to reduce that. If it does, the government has indicated that it may reform the methodology to realign with the target.

Keynes was famously attributed the remark: “When the facts change, I change my mind; what do you do, sir?” In a modern inversion, it appears that if the data does not support the target, the methodology will be changed until it does. Some authorities in the north are already hoping to reduce their targets; those in the south can be expected to resist increases. 300,000 homes a year still looks wildly optimistic.