Editor: Given the difficult situation we are in, secretary of state for housing Robert Jenrick’s intervention to prevent mayor Sadiq Khan from publishing the London Plan until requested changes have been made may have slipped through largely unnoticed. 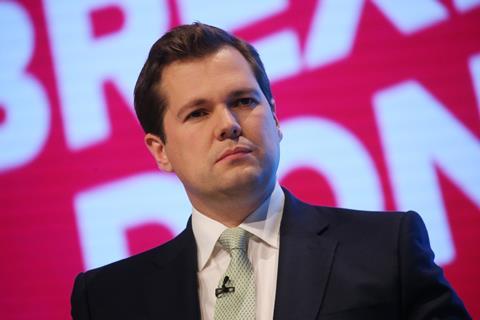 The plan adds layers of complexity, including an over-restrictive stance on releasing redundant industrial land and protectionist policies for green-belt and metropolitan open land.

Jenrick makes it clear that the London Plan as it stands does not deliver and contradicts national policy. I fully endorse releasing green-belt land around major transport nodes, especially outer London rail stations, as suggested in Property Week’s piece.

I would like to have seen the secretary of state also scrutinise the mayor’s approach to seeking affordable housing contributions on alternative forms of housing, especially retirement living. The draft plan makes it difficult for alternative housing providers to compete with traditional forms of housing. The financial burden on providers of such alternative accommodation needs to be reduced. I also support the delivery of more intergenerational living to help with affordability and prevent the elderly from feeling isolated from the rest of the community.

While I welcome Jenrick’s intervention on green-belt and metropolitan open land policies, I wish he had gone further and called for the mayor to lead a strategic and comprehensive review of London’s green belt. I accept this is perhaps too much to ask for, but remain hopeful this will happen as part of the government’s promised reforms to the planning system.