Editor: Your article, ‘Lenders reveal extent of fears about retail property and WeWork’, rightly highlights some of the fears and scepticism from lenders following recent events, as illustrated by the upturn in yields. 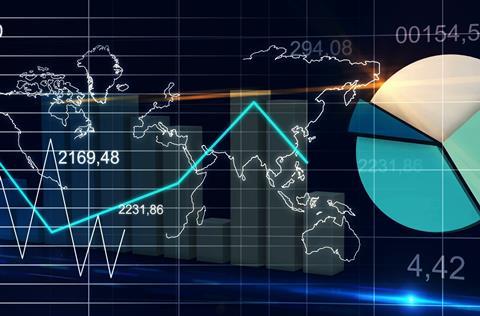 But the data should not cast a cloud over the whole property industry, as there is still strong appetite from lenders. The figures in fact more suggest a flight to quality, which should come as little surprise given the current climate.

While the troubles of WeWork may have knocked the credibility and appeal of the serviced and flexible office industry, it should be taken as an individual case, not a broader industry issue. WeWork’s fallout should not signal the end for flexible workspace operators. Demand for this asset is robust, with flexible and serviced offices still presenting a strong investment opportunity. More conventional serviced office firms such as TOG have announced very strong profits.

While secondary retail clearly has huge issues, it has created a clear opportunity for alternative, defensive residential assets, which lenders and investors see as solid, income-producing vehicles.

Other alternative residential projects are also on lenders’ radar. The scarcity of genuinely affordable housing and strained public finances have led to a growth of social and affordable housing schemes, presenting a strong investment case for institutional and retail investors. Mixed-use developments and retail warehouse parks are also emerging as attractive to lenders.

So while potential borrowers should be mindful of the flight to quality, there are still clear pools of opportunity ripe to be tapped into, presenting a renewed optimism for developers and lenders alike.