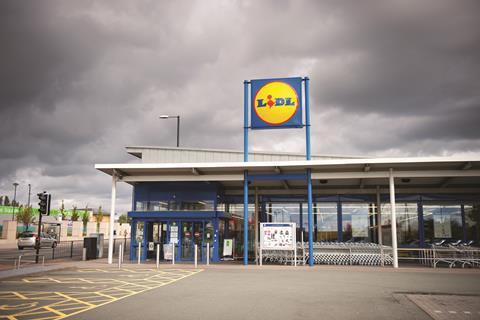 This will bring its portfolio to 800 stores in the UK comprising almost 13m sq ft – great news for its increasing customer base and offering greater opportunities for the investment market and for housing.

Lidl has already been shrewd in its approach to expansion – working with housing developers to release sites and replacing DIY operators on retail warehouses, enticing landlords with the greater security of their covenants. Lidl currently more than doubles Aldi in terms of store presence within the M25, although Aldi is also proactively expanding in a bid to catch up.

This drive to access the London market opens up the opportunity to develop previously non-viable sites for housing-led mixed-use development.

Yet the real opportunity lies with long-income investments. Freehold acquisition is such a rarity in modern-day London that the majority of these new stores will be developer-led leasehold deals. Supermarkets offer long-income funds the advantages of long leases, fixed rental uplifts and security of income – an increasingly rare combination in the retail sector – and as such Lidl’s activity should be watched with interest by investors.