More must be done to boost retirement living supply

As shown by Greater Manchester Combined Authority’s recent call for developers and planners to focus on ‘rightsizing’ rather than downsizing when building housing for older people, the residential sector’s attempts to meet the needs of this demographic are woefully inadequate. 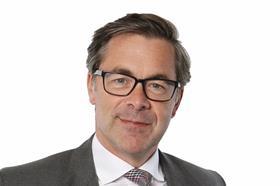 Developers are discouraged by the planning framework to deliver in this sector of the market. It is also a problem for contractors, whose capacity to deliver any type of housing is compromised by systemic problems such as skills shortages and supply chain fragmentation, delaying the construction process.

Greater investment in a growing stock of mid-market retirement housing would free up more homes, many of which are currently occupied by elderly couples or people living alone. Studies show that people of retirement age are open to downsizing, but are unable to do so due to a lack of options.

Such suitable homes aren’t that difficult to conceive of. But the number of single-storey residences being built in the UK has decreased sharply since the 1980s and unless this trend reverses, there will continue to be a considerable group of 65-pluses who will stay in their existing homes.

Fixing supply and demand not enough

Thankfully, some efforts are being made to reverse the decline in later living homes. In the social housing green paper published earlier this year, a government boost of £228m was announced to help fund construction of thousands of homes for the elderly.

However, remedying the deficit in supply must also be partnered with providing greater financial incentives for people to move into later living accommodation. Reductions to stamp duty and reforms to the ‘Help to Buy’ initiative to include non-first-time buyers would encourage those near retirement age to move into more appropriate homes.

However, fixing supply issues and stimulating demand through financial incentives won’t be enough. There must also be an emphasis on building homes that are not only well-built, but provide a high quality of life. 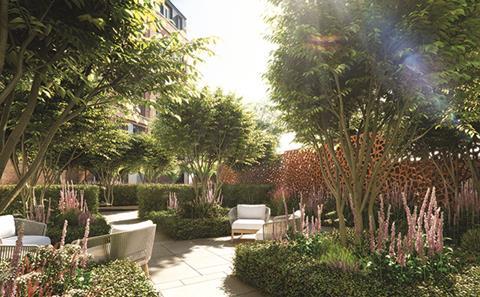 Retirement living operators need to focus on quality of life

This can be achieved through more mixed-use developments and mixed tenureship. After all, building homes for the elderly is an option; getting old is not. 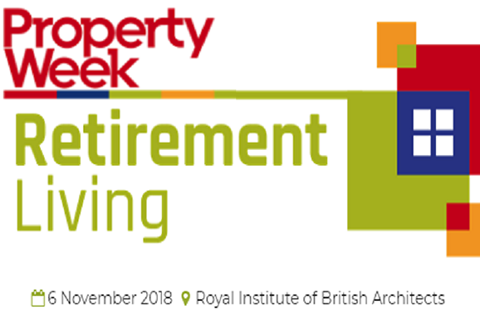 Join the debate - book your place for Retirement Living 2018