Once again, the revolving door of housing ministers has spun. 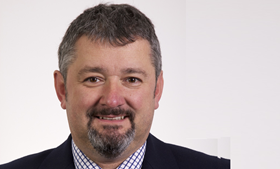 While Javid’s move to the Home Office is indeed a promotion, housing continues to sit at the top of the government’s agenda – something that is set to become even more urgent if the London local election results go as expected. Brokenshire has a lot on his plate from day one and he needs to quickly set out his key priorities. 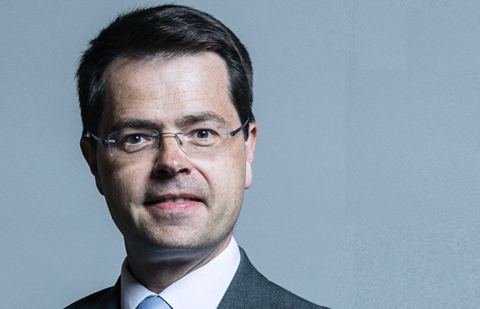 Perhaps the major issue of current housing policy is affordable housing. Although house price figures have recently shown signs of slowing down, prices – and rents – are still beyond most people, causing a spate of displacement and, at its worst, homelessness.

Given Labour’s recent proposal for a recalibration of the definition of ‘affordable’, we expect there to be more debate on the affordable tenures and housing models.

This links into wider changes to the housing delivery model. It is clear, given Carillion’s collapse and the monopolies in development, land supply and finance, that there is a need for action here. While the public sector has focused some effort on increasing competition in the industry through measures such as the GLA’s small sites programme or the Housing Growth Partnership, this will remain a key battleground in the future, and the future of struggling construction and support services firm Interserve could hasten the need for action.

However, while housing is at the top of the political agenda, it must be remembered that Brokenshire will also be in charge of communities and local government. The priority here will be ensuring that housing is provided hand in hand with infrastructure, achieved at the appropriate scale with stakeholders. This can be achieved through better use of the combined authorities and innovative funding streams.