“Build up rather than build out,” was the statement expressed by the now former Secretary of State for Communities and Local Government Sajid Javid in last year’s white paper “fixing our broken housing market”. 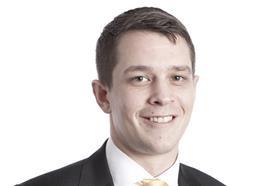 “Build up rather than build out,” was the statement expressed by the now former Secretary of State for Communities and Local Government Sajid Javid in last year’s white paper “fixing our broken housing market”.

Over a year on and what was originally consulted on as a potential new permitted development right is now proposed as a change to the National Planning Policy Framework (NPPF) to support the principle of adding additional storeys to residential and commercial premises for new homes. While not a new concept, this does give clear direction that such proposals should be allowed subject to them being: well designed, providing safe access; in keeping with the prevailing height and form of neighbouring properties and the overall street scene. Developers can expect additional weight to be given to proposals for an upward extension of up to two storeys on existing developments. 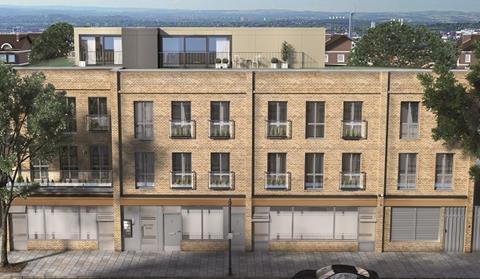 With an annual target of 300,000 homes to meet, the Government is encouraging developers to be more innovative and look for opportunities to use the airspace above existing properties. Such “upwards extensions” are not cheap though and whether these type of proposals will be viable in anywhere other than those areas of the country with the highest land values remains to be seen. Applicants will also need to consider the impact of the intensification of use at the property and justify why they believe the necessary infrastructure is in place to support the additional residents such development will bring.

While not a solution all of its own if it makes it through the consultation and adoption process, this revised policy offers developers the opportunity to enhance the value of properties without needing any additional footprint. No bad thing.