Editor: It was disappointing to read your pessimistic article ‘Oxford Street blues’. While it is true that Oxford Street has had “a difficult few months”, contrary to the claims in your article it very much remains one of the world’s top shopping destinations. 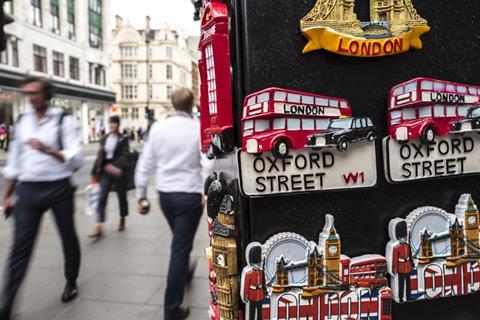 To help keep Oxford Street special, Westminster Council has undertaken extensive public consultation with business and the public and is investing £150m to modernise Oxford Street under our Place Strategy. This replaces mayor of London Sadiq Khan’s deeply flawed plans for Oxford Street, which were wholeheartedly rejected by locals, business and all political parties.

The Place Strategy will ensure that pedestrians are prioritised. It will increase pedestrianised space wherever possible, ensure there are adequate resting spaces for the less mobile and declutter the public space. Our plans support economic growth, enhance air quality, encourage cycling (the mayor’s plans would have banned bicycles from Oxford Street), enhance design and create world-class event and cultural spaces.

In summary, substantial money is being invested to ensure that Oxford Street doesn’t just retain its position as one of the world’s premier shopping destinations, but becomes even better.

It is undeniable that the mayor has let Londoners down with regard to Oxford Street. Khan refused to make the significant improvements that his initial plans would have required and then, when those plans were rejected, refused to contribute financially to their replacement.

Your article is correct on Crossrail, which will be two years late thanks to the mayor. Even when the majority of the central section of Crossrail opens, it now seems inevitable that it will not stop at Bond Street until many months later.

However, the ‘death of the high street’ rhetoric is not true in the case of Oxford Street, which remains a great success, and the council’s investment will help ensure that it goes from strength to strength.