Times are good for the ‘northern powerhouse’ but how can the core cities take the next step? 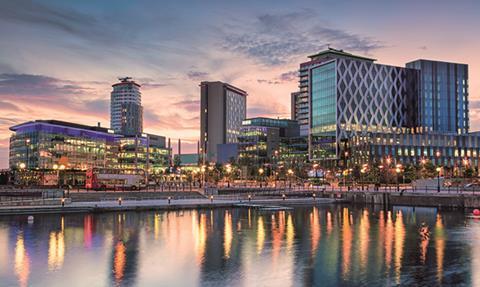 Manchester is key for the ‘powerhouse’ - Source: Shutterstock/Gordon Bell

Andy Burnham, once touted as a future leader of the Labour party, has stated his desire to run for Greater Manchester mayor, while the North East councils recently struck a historic devolution deal with Westminster to unlock significant capital for the region.

For the office market, however, the northern powerhouse feel-good factor is nothing new. Combined occupier take-up across the five core cities of Leeds, Liverpool, Manchester, Sheffield and Newcastle last year reached 4.8m sq ft - 28% above the 10-year average, while take-up in the industrial and logistics sector across the north of England reached 28.7m sq ft in 2015 - 5% above the five-year average. 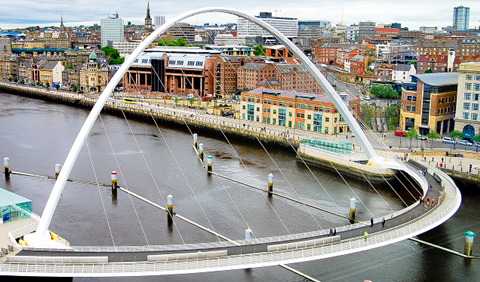 Newcastle is close to getting its own elected mayor - Source: JimmyGuano/Creative Commons

Investor sentiment has been similarly buoyant, with £5.7bn of assets changing hands across the north in 2015 - up 16% on 2014. In short, occupier and investor confidence across the northern powerhouse office markets is riding high.

But in order to capitalise on this demand, the private and public sectors must work together more closely to prioritise power infrastructure connectivity as much as it champions transport connectivity.

Occupiers are rightly demanding high-speed broadband, increased power supply and modern utilities, meaning that many of the traditional commercial spaces across the region are no longer fit for purpose.