5
Retail is changing – why not taxation?
Feedback

Retail is changing – why not taxation?

The legislative structures and demands governing the relationship between retail and real estate are outdated, inequitable and simply not fit for purpose. 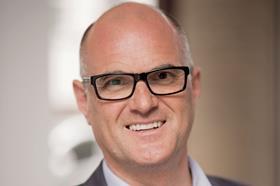 The retail industry has been through a period of transformational change, which is ongoing, but there has been a complete lack of recognition of this at government level. For the long-term future of our towns, cities and communities, this needs action now.

The relationship between retail occupiers and real estate investors is currently presided over by three factors: property tax; the Landlord and Tenant Act 1954; and the company voluntary arrangement (CVA) process. It is universally agreed upon that the property tax system is archaic and, simply put, loads an unfair burden on high-street retailers. No one in the industry would dispute that it has to change. 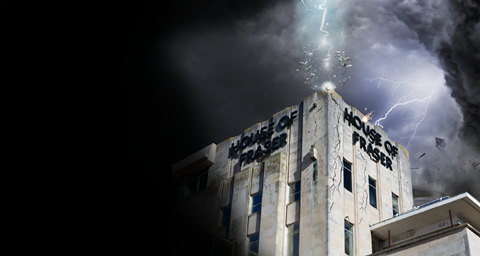 The 1954 act provides security of tenure for occupiers on one hand, while on the other CVAs give them an escape route out of lease agreements when all else fails. But what about investors who have entered into these agreements in good faith?

It’s a quagmire for retailers, real estate investors and the local authorities that are working hard to deliver vibrant and thriving local communities. Only the government can effect change and it is they who have to take the lead in delivering structures that are fit for the times we are operating in.

We need a change in the property tax system and a review of CVA legislation for the long-term future of the UK economy. Brexit negotiations are in full swing, but the home fires are burning – the government would do well to take note.