Second referendum is only solution 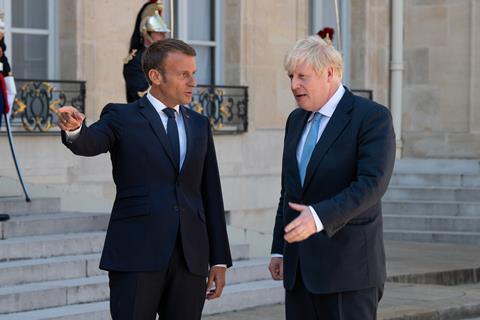 What greatly concerns me is the growing attitude of just wanting the process over, heedless of how it is settled.

Those of us convinced that leaving will disastrously weaken our economy, damage the EU economies and threaten the peace dividend that Europe has enjoyed now for an unprecedented 74 years must continue to champion the remain cause.

With a belligerent Russia under Putin, this is no time to divide and weaken Europe’s defence forces.

Boris Johnson has nailed his colours to the Brexit mast, for an exit, deal or no deal, on 31 October. Parliament has outlawed a no-deal exit and a general election cannot be held unless two thirds of the MPs vote for it under the Fixed Term Parliaments Act.

So a further extension of the exit date will have to be requested by Johnson, or his replacement, and to persuade the EU to agree, the UK will need to commit to holding a second referendum, the result of which must be binding.

It should be held when the universities are closed, with the students at home and able to vote. In the first referendum, 23 of the cities in which our top 30 universities are situated voted to remain and just seven to leave.

Our faltering economy, the 24%-plus sterling devaluation and the myriad unforeseen negative consequences of resigning from a club after 46 years of membership have already proved that our deprived areas are set for further deprivation, should we leave.

If parliament cannot secure a majority to revoke Article 50, despite more than 450 of them having being remainers in 2016, a second referendum is the only way to repair our broken country and rebuild its prosperity.