Stacy Eden highlights the point that increasing supply is the only way to solve the housing problem (03.02.17). 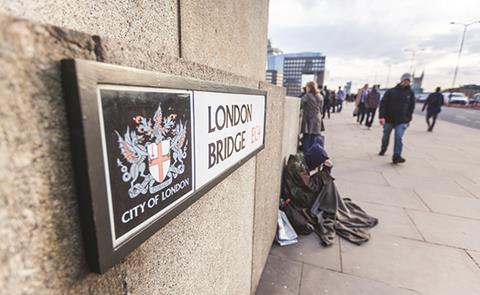 The concerns about housing are not going away, and there are lots of views about what might be contributing to the problem.

A recent case about squatters highlights a view about another contributory factor - the many empty properties. Government figures show that more than 600,000 homes across England are empty, of which 200,000 have been so for longer than six months.

The Autonomous Nation of Anarchist Libertarians attracted high-profile exposure recently by squatting in a £15m property in Belgravia, to raise awareness of so-called ‘buy-to-leave’ properties (bought by an investor who sees it as a safe haven for their capital and not intended for use).

The owner went to court to claim repossession and the squatters were evicted soon afterwards, before moving on to occupy another building nearby.

One might wonder why a court claim was necessary.

A few years ago, probably in reaction to a previous spate of high-profile squatter incidents in other high-value properties, the government made squatting in residential property illegal (section 144 Legal Aid, Sentencing and Punishment of Offenders Act 2012), which temporarily helped reduce it.

It seems, however, that arguments since have raised questions about the applicability of the criminal offence in some cases. That could be an explanation for the Belgravia group maintaining its occupation as a protest.

The press coverage it garnered suggests it achieved one of its objectives, despite being evicted.