Borrowers have never had it so good, but will it last?

As 2018 draws to a close, it provides us with an opportunity to take stock and look back at activity in the UK private real estate debt investment sphere and make predictions for next year. 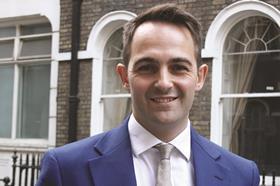 Borrowers have never had it so good. Bridge lenders with banking licences were able to drive rates down in 2017 due to their cheap cost of capital. While ‘vanilla’ bridge and development lending rates have not shifted (it is difficult to maintain operational profitability below the current market levels), competition remains fierce in light of the high volumes of capital coming into the UK debt market.

This competition forced many privately funded lenders to move up the risk curve into refurbishment or development. Those who are institutionally funded have sought to increase or maintain lending volumes by moving into specialist buy-to-let (BTL). Pricing in these areas of the debt market has come under a lot of pressure this year.

Notwithstanding that, competition has not translated materially into higher loan-to-values (LTVs) for bridging and development. While there are some instances where 80% gross LTV bridges can be obtained, some question whether these lenders’ intentions have borrowers’ best interests at heart. There is some evidence of LTV creep in specialist BTLs, although much of that appears to be ‘optics’ as regulatory limits (for example stress testing) restrict how much BTL lenders can actually lend. 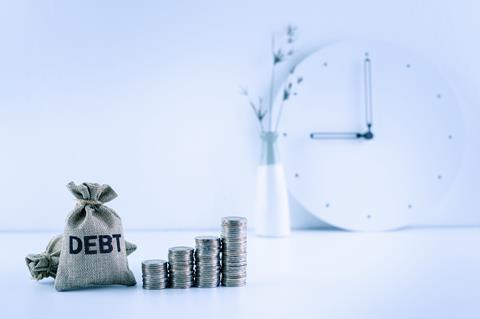 Funding options for lenders are at their most plentiful since 2008, if not before (and this is reflected by the number of lending options available to borrowers). Lenders such as ourselves, which were reliant on high-net-worth funding, now have access to institutional capital and this is expanding the scale and range of products that specialist lenders are able to deploy. A role remains for high-net-worth investors but it is more situation-specific.

The performance of bridge and development loans in 2018 has dipped, with industry figures reporting year-on-year increases in default rates. This is because properties are selling more slowly than anticipated and there is less available labour to complete refurbishments or developments; in part because EU migrant workers may be going home, but also because native construction workers are retiring faster than apprentices can be trained.

So what for 2019? A Brexit deal is now on the table, although whether the country takes it or not is another matter. Brexit uncertainty has fed into a lot of inertia so there should be some bounce in activity, regardless of the outcome of the negotiations.

Of course, we do not have a crystal ball, so speculating too much is dangerous. What we do know is that house prices in London and much of the South East (and elsewhere) remain unaffordable by historic standards. There also remains a lack of labour to carry out construction work. So good underwriting will be essential and patient asset management of loans important.

More positively, the UK remains one of the most creditor-friendly jurisdictions in the world and most assets globally look fully priced. Investor appetite for UK real estate credit is unlikely to disappear, but it may be more selective and conservative in its approach if UK plc underperforms. Borrowers will then see changes in appetite translate to the lending market quickly.