The good detective’s ABC mantra is ‘accept nothing, believe nobody, challenge everything’, but it seems REIT shareholders are overly reliant on appraisers’ asset valuations and audited accounts even as auditing standards have re-entered the spotlight. 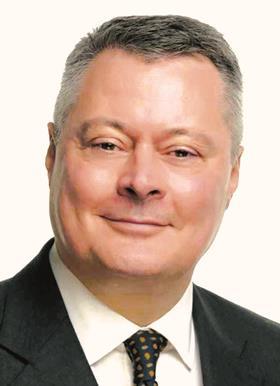 The property industry is still walking backwards into the future. REIT shares are trading on 28% discounts to NAV, but we think they are still expensive.

The REIT sector’s 10%-plus bounce in December was a good time to sell, with the Hammerson/intu merger looking more like a mercy killing than genuine M&A.

It’s a paper swap with a glaring lack of valuation disclosure. The chances of ‘British Land Securities’ looks remote given the absence of John Whittaker as matchmaker, perhaps doing a cheap deal before he might have to do an even cheaper deal as the ‘Amazonisation’ of shopping centres takes hold.

Warren Buffett said portfolio diversification “makes little sense for those who know what they’re doing”, so at least Hammerson has had a ‘big idea’ – or John Whittaker might have had it for them. With the absence of top-line growth and refinancing with free money coming to an end, the only option is to boost assets under management and reduce the unit management costs in these over-costed businesses, but it doesn’t add value. 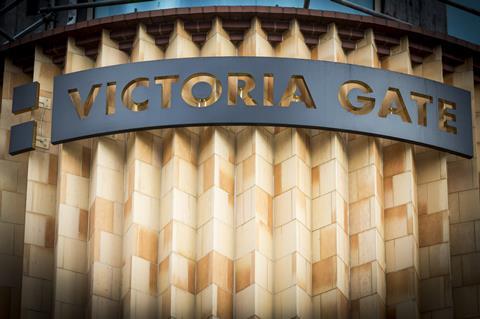 Property is coming to the end of its ‘spin cycle’, having run on longer than we expected. Our prediction of a London and shopping centre rental recession was outlandish 30 months ago when we started selling REITs but is now widely expected.

The industry is papering over the cracks in occupational markets with ‘rental gerrymandering’. Rental stability has been bought with tenant cashbacks and shortened leases, but these are maxed out and rising levels of empty secondhand space and subletting can’t be masked by flexible office intermediate landlords.

Our new negative theme for 2018 is that the UK government, having allowed REITs to trade and develop buildings tax free, has finally lost its patience and is clamping down on what it sees as other tax abuses. The sale of the Cheesegrater and Walkie-Talkie office towers in the City meant HMRC missed out on £120m of stamp duty, and the government has finally woken up to this.

It gets worse. In the November Budget, the chancellor extended the non-resident capital gains tax (CGT) rules to commercial property. It’s going to happen from April 2019 and extends to gains made by all non-residents (with limited exceptions) on disposals of all types of UK immovable property, which applied to residential property from 2015.

“Property is coming to the end of its ‘spin cycle’, having run on longer than we expected”

Property companies aggressively offshoring assets into tax- and transaction-free jurisdictions such as Jersey prompted the then chancellor Gordon Brown to introduce REITs in 2007. Now 40% of London is cocooned in these offshore structures, which look like they might have to be re-shored with stamp duty consequences and restructuring charges or take the future CGT risk.

Our arithmetic suggests a CGT paying vehicle would typically need to cut its entry price by around 5% to make the same return, similar to the adjustment after the Brexit referendum in the second half of 2016. Then REIT shares traded on 38% discounts compared with 28% currently. Even the REIT sector’s TUBEs (‘Those Unencumbered by Experience’) will probably admit that REIT cashflows are in a degenerative state and the Bank of England is going to tighten interest rates sooner rather than later.

The weak Tory government is getting tough on property and the chances of the next government becoming a Labour one is priced at 50/50. If Jeremy Corbyn does form the next government, things could get a lot worse. Shadow chancellor John McDonnell has economic policies more likely to transform the UK into Caracas-on-Thames than Singapore-on-Sea and appears to regard London property as an enemy of the economic state. 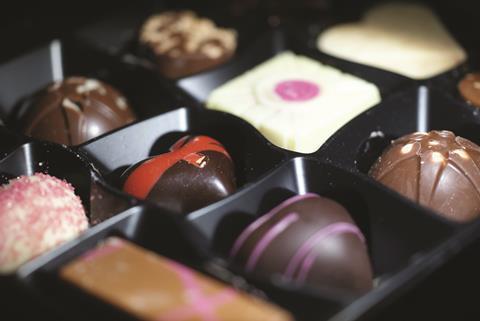 “By selling the best assets the market will buy, a higher proportion of high-yield/high-depreciation ‘soft centres’ is left in your box of chocolates”

The larger REIT majors don’t look too promising. The market might be turning Land Securities’ way this year, but 2017 favoured British Land with 15% outperformance helped by a share buy-back programme and rapid degearing.

The problem with too many low-yield asset sales is that it leads to ‘Forrest Gump asset management’. By selling the best assets the market will buy, a higher proportion of high-yield/high-depreciation ‘soft centres’ is left in your box of chocolates.

‘Earnings-centricitis’ is a debilitating REIT disease with too many REITs pursuing ‘albatross’ dividend policies instead of delivering long-term repetitive and dependable income with a growing terminal value or at least capital preservation. Many are just distributing capital in the guise of income and running down the business.