International investors have long been dominating the headlines with regards to the UK real estate investment market and my recent travels have only reaffirmed the continued level of appetite for UK assets. 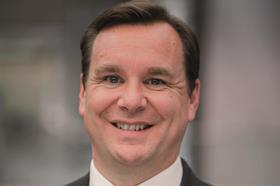 Global equity remains resolute, with an estimated £37m targeting central London offices, and there is no shortage of new capital emerging to acquire landmark assets. The recent £1bn purchase of 5 Broadgate by Hong Kong investor CK Asset Holdings only serves to highlight this.

However, it is evident from conversations I have had around the globe that alternatives are not so alternative. Something that has struck me recently is the volume of global capital that is evaluating the alternatives sector.

Over the past 10 years, overseas investment has accounted for 28% of the value of all alternative transactions, with that proportion even higher last year, when it accounted for 35%.

In 2015, a record-breaking year, overseas investors accounted for almost 50% of total transactions in the sector. This increasing dominance has led to significant pricing shifts and as we see multi-family housing defining itself as an acceptable and investable asset class in the UK, global demand for alternatives rises.

Indeed, in the UK, alternatives have outperformed industrial, which has been the ‘darling sector’ for the past 10 years. Despite huge interest in the industrial sector last year, which took its share of investment volumes to 17% in 2017, it was unable to keep pace with alternatives, whose share reached 34%. The sector has also been outperforming retail for the past five years and has matched offices for the past three years.

International interest in the sector is only set to follow this trend and I am sure it won’t be long before the sector pulls into the lead on a permanent basis.

Add to this the fact that growth in investment is being matched by debt provision and the sector looks set to continue its meteoric rise. According to De Montfort University, the share of UK loan books accounted for by the alternatives sector soared from 10% to 25% in the 10 years to 2016. 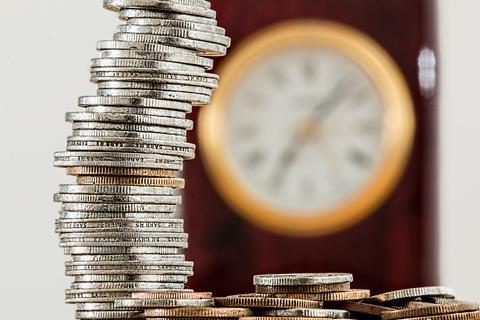 Another trend we are noticing is the growth in international debt moving into the UK market. According to the Cass UK Commercial Real Estate 2017 Lending Report, origination of debt by UK banks has fallen by a third since 2008 and much of the slack has been absorbed by overseas lenders.

There is increasing appetite from non-UK banks to gain exposure to the UK market and they are offering competitive terms.

In addition, international investors from Asia and the Middle East – which as we know have dominated the UK market for the past few years, particularly in London – typically source debt from their own domestic lenders, further reducing the market share of home-grown lenders.

As the global attractiveness of all UK sectors increases, we can expect the spread of debt provision to become more varied with it. Having witnessed the growth of US debt providers as they have aligned themselves with the UK market over the past decade, we should not be surprised by the wider growth from Asian lenders.

Across the UK equity and debt markets, the alternatives continue to look appealing, no matter what stage we view the cycle as being at. Hotels, multi-family and student housing, healthcare and car parks all have a global position and their role in our market is more prominent than most would believe.