Apache Capital is targeting North American investors for its second build-to-rent (BTR) vehicle, which it hopes to raise £600m for. 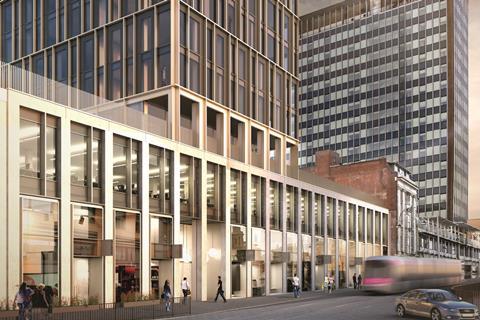 Apache chief executive and co-founder John Dunkerley said North American investors saw a huge opportunity in the UK BTR market, which is relatively immature compared with the market in the US, where BTR schemes have been around for decades.

“There is also very little ‘off-the-shelf’ product at the moment that they [US investors] can buy as a way in,” he said. “There are few genuinely purpose-built schemes open and even less of what they call class-A multi-family – amenity-rich and service-driven [schemes].”

He added that the UK BTR market was beginning to grow and mature: “We’re starting to tap into a higher grade of institutional capital that is more comfortable with the level of risk involved in developing, owning and operating assets that are built from the ground up for rent.”

The move follows Apache Capital’s first foray into the BTR sector in a joint venture with Moda Living, which raised £400m of equity.

Investors in the business included Harrison Street and NFU Mutual and the capital was deployed across seven sites in the UK, which will be managed in the long term by Moda Living.

Moda and Apache are also about to launch a public consultation on a separate project, a 720-home BTR scheme in Birmingham. The company has been working closely with Birmingham City Council on the 2.6-acre Great Charles Street site, which is part of the council’s ‘Big City Plan’.