Student accommodation group Empiric has revealed a robust set of figures for last year with net asset value (NAV), profit and revenue all rising for the year. 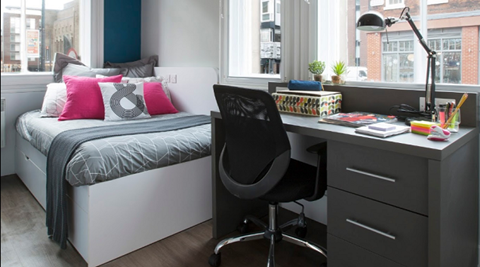 Commenting on the coronavirus outbreak the group said bookings for the 2020/21 academic year are in line with this time last year, and emphasised that they have no short term liquidity issues, and are conservatively financed with plenty of headroom.

The group also announce the departure of its chief executive, Tim Attlee. He will remain in position until the end of June 2020, and the group has launched the search for his successor.

Attlee said: “After six very rewarding years, and with the company in a much stronger operational and financial position, now feels like the right time for me to step down and for a new CEO to lead the group. I’d like to thank the board and our shareholders for the support they have shown me, and my colleagues for the role they have played in helping to transform the business.”