BrickVest has set an ambitious target of investing £200m in commercial property deals through its online crowdfunding platform in the next nine to 12 months. 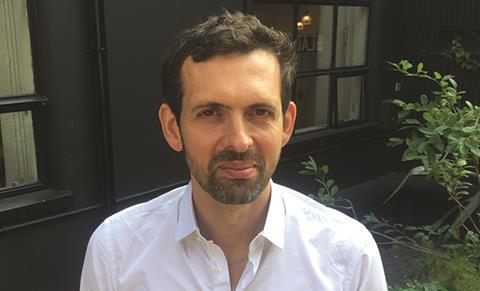 Chief executive Emmanuel Lumineau told Property Week that 2017 would be a transformational year for the platform, which allows investors to invest as little as €1,000 (£870) in commercial properties acquired by its investment partners, which include Thor Equities, M7 Real Estate and Aerium.

BrickVest was looking to close deals totalling £50m over the next two months and £200m in total over the next nine to 12 months, he said.

The firm, which launched a year ago, said it hoped to ramp up its investment through its burgeoning network of investors, which range from wealthy individuals and family offices to wealth management firms and small institutions.

“We find that high-net-worth individuals and family offices are a highly underserved segment of the market,” said Lumineau.

“They have huge sums of savings, but right now are only able to invest in small deals in their local cities, not bigger projects. Our goal is to give them access to the large deals, which only a few clients have access to.” 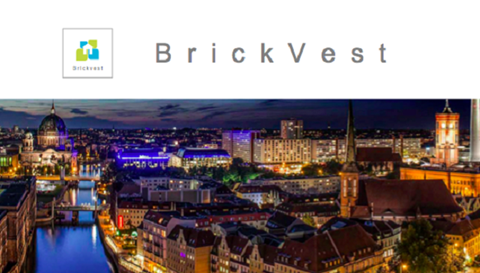 BrickVest was trying to make the investment process easier for investors, he added.

We are looking at improving transparency for investors - Emmanuel Lumineau

“We are looking at improving transparency for investors by providing them with written information on all deals and looking at regulations that may impact them.”

He cited a €50m property in Berlin managed by Aerium that it offered to investors last year.

“As the information was easy to understand and we provided investors with financial models, the deal was oversubscribed,” Lumineau said, adding that returns of close to 20% were a further draw.