Emoov founder: “All 140 staff will be laid off today”

Administrators for the failed online estate agency group Emoov are expected to make all the firm’s 140 staff redundant by close of business today, the group’s founder Russell Quirk has revealed to Property Week. 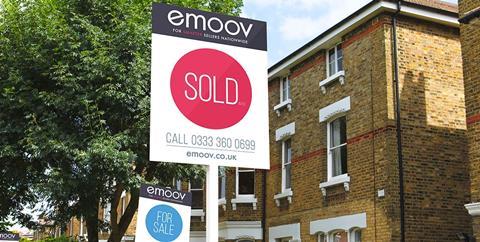 Earlier today, Emoov announced the appointment of James Cowper Kreston as administrator having hit cash-flow problems due to a lack of investment and a failure to sell the business in recent weeks.

In an interview with this magazine, Quirk, who founded Emoov in 2009, said the group’s staff would be laid off just hours after discovering their employer had fallen into administration.

“All staff, including me, are expecting to be laid off today,” said Quirk, who had been willing to sell the business for as little as £430,000, which would have covered the staff wage bill for November. 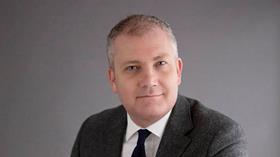 Quirk added: “For some reason, those bidders that were circulating the business in recent weeks felt they would get a cheaper deal if we were forced into administration. But, without retaining the benefit of the knowledge those staff hold, I don’t know how any of them expect to be able to run the business without the people that have made it what it is.

“I want to make it clear that I’m not laying any staff off. The administrators are the ones to make that decision as I am no longer in control of the business.”

The company has been loss-making every year since launching in 2009 and reported net liabilities of £583,824 for the year to the end of April.

The news of Emoov’s collapse represents a spectacular fall from grace for the business, which heralded a £100m merger of Emoov, Urban.co.uk and TV presenter Sarah Beeny’s Tepilo business just six months ago as a major move to challenge sector leader Purplebricks. However, according to Quirk, this is when the financial problems began.

“Before the merger we had targeted a fundraising of £10m in order to push forward with a float next year,” explained Quirk. “We agreed £5m from one investor, and a further £3m from four other investors. However, the investor that had agreed £5m in exchange for equity changed their offer at the last minute, after it was too late not to push ahead with the merger. Instead, that investor offered a loan of £2.5m on the condition we paid off all our existing debt, interest on the loan, and legal fees. After that, we were left with less than £2m from that investor and the £3m from the other four. 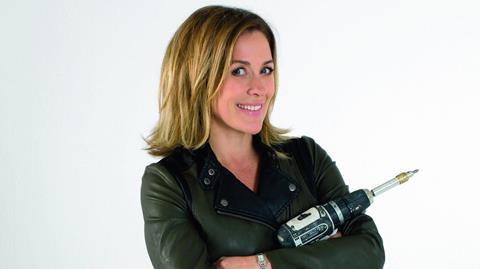 Russell Quirk’s Emoov merged with Sarah Beeny’s Tepilo (pictured) and Urban.co.uk at the end of May, and was targeting a stock market listing next year

“So, instead of having to raise just a further £2m, we were suddenly left with a search for a £5m. However, when one investor changes the terms at the last minute like that can send a negative signal to others. Since that moment we’ve struggled to raise the additional cash especially given the negative investor sentiment over Brexit, and the readjustment in values for the online sector.”

The four investors that agreed to provide £3m in exchange for equity did complete their investment. They were venture capital firms Maxfield Capital and Episode 1, Gaby Salem of Wharton Asset Management and the Korea Investment Partnership, part of the Korea Investment Corporation.

Quirk added that had the other investor, which he refused to identify, continued with the deal to pump £5m into the business, the company was well on the road to an IPO in 2019.

“Our brokers at Cenkos Securities confirmed in writing that the company was well on the way to a float, which would have valued us at between £120m and £150m,” added Quirk. “The impact the investor that who changed their offer has had on the business has had a major influence on our fortunes.

“My priority in all this over recent weeks has been to save the business for the benefit of staff, customer and creditors. But I’m sorry to say that I have been unable to do so, despite significant endeavours.”

Quirk also said he had only ever taken a salary from the business and had never cashed any equity in or “taken any return from the company” including any dividend.

As for his own future, Quirk said he had not made any decision about what to do next. “I love this business, so I’m sure I’ll pop up somewhere eventually”, he said.