Housebuilder Telford Homes has announced it has appointed Savills as it is “determined to find the right investor” to fund its growing build to rent business. 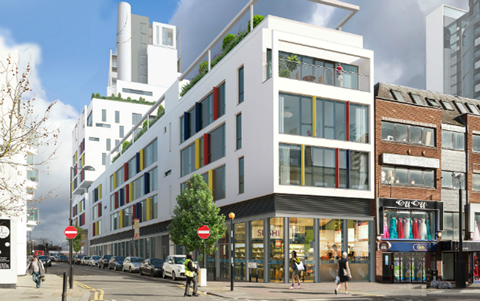 In a statement ahead of today’s AGM, chief executive Jon Di-Stefano said that the housebuilder expects to see a rise in pre-tax profit for the year to 31 March 2019, representing a 100% increase over four years.

Alongside this, Di-Stefano said that the housebuilder would look to to strengthen its reputation as “one of London’s leading developers” in the build-to-rent sector. The group has a development pipeline of more than 4,000 homes and recently began contractual negotiations for the sale of 257 homes at Equipment Works in Walthamstow. 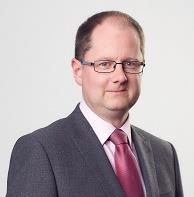 Di-Stefano added: “The London housing market at our typical price point has remained robust, with ongoing demand from a broad base of customers. The average price of the open market homes within our development pipeline is £539,000 and we expect that to remain relatively constant in the future. Our homes priced below £600,000 continue to sell at a steady rate. Above that level we have to work harder with prospective customers, but nevertheless we are still securing sales in line with our forecasts.

“Forward selling continues to be a core part of our business model through early open market sales launches and forward funded build to rent developments. This approach reduces risk whilst increasing visibility over profit recognition and cash inflows. Combined with our average price point, this will help to insulate Telford Homes against any short to medium term volatility in the London housing market.”

Earlier this year, Telford declared a final dividend of 9p per share, bringing its total dividend for the year to 17p, up 8% on the previous year in year-end results to 31 March.

Today’s statement added that the group remain “well placed” to hit its profit and dividend targets for the period to March 2019 with performance weighted towards the second half as in previous years.

Telford hosts its full AGM at 12:30pm today, its shares rose by 1% to above 400p in early trading on the back of the statement.