1
A handy auction guide for first-time buyers and sellers

A handy auction guide for first-time buyers and sellers 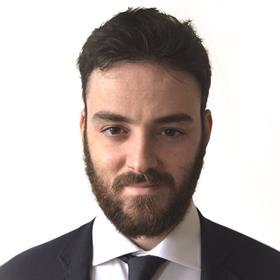 The process of buying and selling assets at auction is as old as western civilisation. The ancient Greek historian Herodotus wrote stories about auctions being held in Babylonia 3,000 years ago and it was a common route of sale during Roman times – so popular that the entire Roman Empire was once offered to the highest bidder.

In England, during the 17th and 18th centuries, goods and houses were sold at auction ‘by candle’. Over the last few years, mainly thanks to TV shows such as Homes Under the Hammer, auctions have undergone a revival and become an increasingly popular route of sale.

But despite their strong tradition, auctions represent only 2% of the UK property market. Many private investors we have spoken to say they would consider going to auction but the dynamics are not always clear to them, and some feel daunted by the prospect of buying or selling at auction.

So we decided to throw our hat in the ring and compile a guide to help first-time buyers and sellers decipher the most important aspects of the auction process. Inside, you will find a step-by-step guide to both buying and selling. The guide also includes a glossary of the most commonly used words within the room as well as advice from leading auctioneers, who give tips useful for both investors and vendors.

We hope this proves a handy resource for people who are considering getting into the ballroom but haven’t yet taken the first step.