We reveal the Top 20 locations for first-time buyers and downsizers, ranked by location specialist CACI

CLICK HERE TO SEE ANALYSIS OF THE TOP 5 LOCATIONS 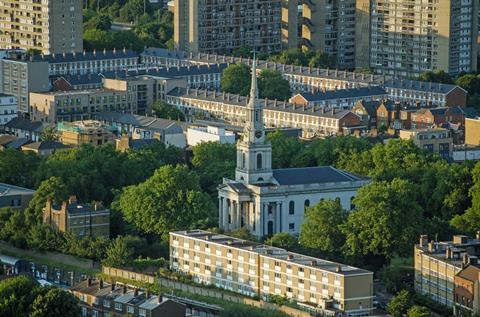 Not surprisingly, 10 of the top 20 districts across the UK with a higher proportion of likely first-time buyers are in London, with Tower Hamlets topping the overall ranking.

What this ranking does not take into consideration is affordability and it is highly probable that most of those likely first-time buyers will not be able to afford to buy in their local area, meaning they will be forced to rent or move away to get on the housing ladder.

Areas outside London that feature prominently include Nottingham, Oxford and Bristol, which are all cities with high volumes of young professionals.

*For example, there are 2.1 times as many likely first-time buyers in Tower Hamlets compared with the average for the UK as a whole 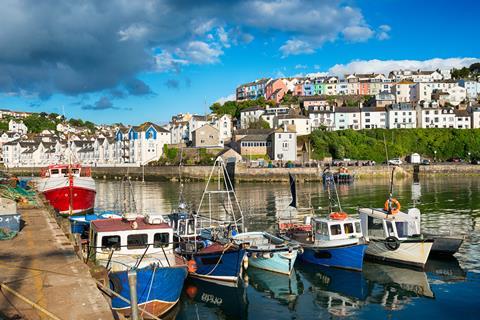 This is due to the average age, life stage and affluence of people in these parts of the UK. The south coast is often cited as a place for people to move to when they retire and our stats support this.

The only district in the entire top 20 not to fall into the south of England is East Lindsey, which is in the East Midlands. This is another coastal region encompassing Skegness and Sutton-on-Sea.