Developers that do not build out sites where they have planning permission will have their land seized by local authorities under government plans unveiled in the housing white paper. 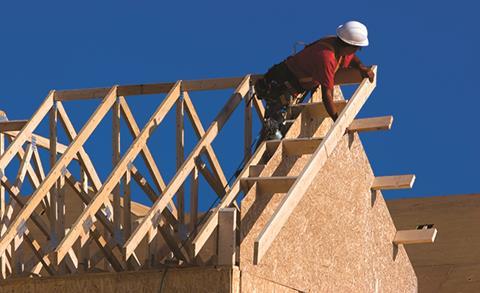 The government is preparing guidance to encourage local authorities to use compulsory purchase powers to seize “stalled” sites from developers and then auction off the land to other builders. The proceeds from the auction will then pay back the original developer.

The policy echoes the controversial ‘use it or lose it’ policy first mooted by the Labour party under Ed Miliband in 2013.

It comes amid a range of measures designed to get developers to build faster that the government will consult on this year. They include allowing authorities to consider a developer’s past build-out record on sites when deciding whether to grant planning permission to “major developers” on “large-scale sites”.

Developers will be expected to give more up-front information about the scale and timing of developments, and large builders may have to publish their build out rates, the government said.

The government is considering shortening the period of time for a developer to implement a planning permission from three years to two, and plans to make it easier for local authorities to serve completion notices, which revoke planning permission on sites that have no prospect of completing.