The planning system is one of contradictions. Central government and the public generally recognise the desperate need for new high-quality housing. 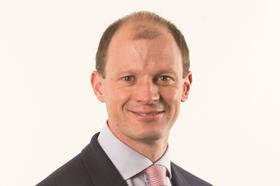 Yet in local communities, developers are generally treated with suspicion and the planning process can be long and cumbersome. In theory, everyone wants to see homes being built and at an increased rate, but the reality is often much less straightforward.

Of course, this is not without good reason. Developments will have an impact on their local area for centuries to come and need proper consideration. But the government needs to invest in local planning departments so they can adequately fulfil their role in accelerating the right schemes in the right places.

Research by The Guardian found that between 2010 and 2015 net local authority budgets for planning and development in London alone were cut by a larger proportion than any other council service, falling by more than £100m to £148m.

The effects of these cuts are now very clear: not enough planners are being trained; there is a missing layer of middle-ranking officers; and too little is being done to retain senior staff. The result is a workforce that often lacks experience, is overstretched and is slow to respond.

This is not a criticism of the teams themselves, but rather of the lack of investment in an area that is critical to housing delivery. It is also something most councils would freely admit: in a 2016 survey by the GLA, 96% of London boroughs said they required more delivery skills in planning departments. 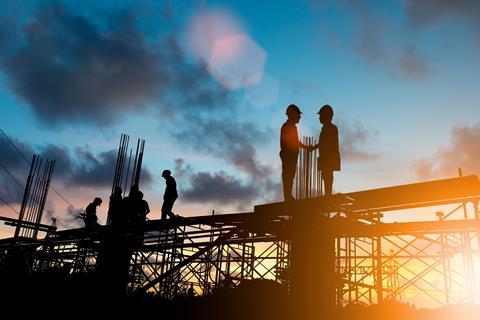 The impact of reduced capacity is not just elongating the planning process for developers; it is also eroding planning’s ability to serve the public interest, according to a recent study by the Royal Town Planning Institute (RTPI) and Newcastle University. Austerity in England has created a “box-ticking culture that has closed off the space many planners traditionally used for reflection, professional discretion and proactive planning”, the report says.

Exacerbating this under-resourcing is an apparent lack of respect for the importance of planning within local government. A separate survey by the RTPI last year found that 83% of UK councils put planning two or three tiers down from the chief executive, showing again that while housing delivery is supposedly top of the agenda for central government, that is not borne out at a local level.

It is easy to say that the government should provide more funding to planning departments if it wants to accelerate housing delivery. Resources are not infinite though and we need to consider other ways of solving this problem.

Apprenticeships and planning bursaries are a great start but we need more of them.

The Letwin Review last year helpfully concluded that there was no evidence major developers were land banking and that proceeding with building was how most housebuilders maximised profits.

Developers are keen to accelerate housing delivery and most are willing to pay increased fees for a service that gives a timely planning decision. Planning performance agreements are going some way towards that. But for these to work, authorities need to ensure that the money raised is not diverted elsewhere.

If tackling the housing crisis is genuinely important to the government, we need to recognise the vital role that local authority planning departments play – and resource them accordingly.

Andrew Taylor is head of planning at Countryside