Which is a better investment? A single-let or a multi-let asset? 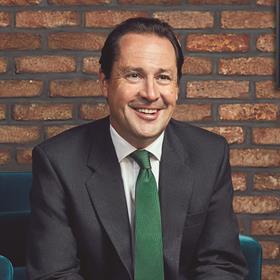 Traditionally, property investors have favoured single-let, long-lease assets for their security of income and the potential for rents to grow steadily on review every five years.

But imagine you are a fund manager with £20m to invest in a City office building. Your broker offers you two choices: ‘building a’, a single-let asset on a 25-year FRI lease with five-yearly upward-only rent reviews and a strong tenant, producing £1m in annual rent; and ‘building b’, let to 20 tenants with a mixed bag of covenants on all-inclusive rents on 12-month leases, but producing the same annual rental income.

You might chose ‘building a’ for its 25-year certain income, upward-only rent reviews, low management costs and – if you are borrowing to invest – the likelihood of securing a higher loan-to-value ratio and better return on capital. But you would also face the catastrophic potential for the failure of your single tenant, obsolescence of the building at lease expiry and possibly missing any uplifts when your rent review comes around.

In ‘building b’ you get a diverse, contracted income without the risk of a single tenant failure threatening the investment’s fundamentals. You can drive the income through multiple lease expiries and re-lettings – and obsolescence isn’t as big as a factor with continued investment.

The downside is that much more active management is required and rents can go down as well as up when leases come to be renewed. 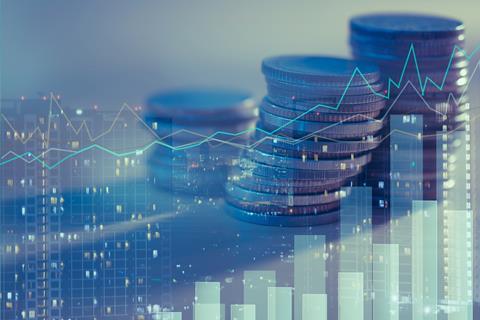 A real-world example is how the senior management at Canary Wharf Group seemed to spot the weakness in Enron’s business model. In July 2000, Canary Wharf announced that Enron was taking 1.4m sq ft in Britain’s biggest-ever leasing deal; but in September 2000 it said that it would no longer pursue this deal.

It is highly unusual for a developer to withdraw from an agreement of this scale, but the reasons became clear in December 2001 when Enron spectacularly collapsed. While Canary Wharf’s management team never said as much, most observers think they smelled a rat.

So back to ‘building a’ and ‘building b’. In the multi-let ‘building b’, there is also more scope to re-let floors at higher rents than if the landlord had to battle through a rent review. The owner of a multi-let building can also create their own rental evidence rather than relying on the fortunes of properties nearby.

This debate is valid not just in the office market but also in the retail, residential, leisure, hotels and industrial worlds, where short-term or operating leases are becoming the norm and long-term traditional leases increasingly rare.

As specialist lenders to the real estate sector, Investec Structured Property Finance is open to lending against properties on short leases and with diverse income streams. Customers with actively managed portfolios and diverse income streams in ever-more established sectors such as the private rented sector, aparthotels and student accommodation are emerging as a new breed of entrepreneurial property owners.

The industry is responding to customers’ changing requirements, where flexibility is paramount. Landlords should see themselves as hoteliers providing an excellent service for a market-facing rent to tenants that have choice. Ignore this at one’s peril – an institutional investment such as ‘building a’ can turn into a workout quicker than one can say CVA.

Will Scoular is a senior executive at Investec Structured Property Finance