A step change for the climate challenge

At last month’s Mipim conference in Cannes, where ESG issues were a central theme, partners in Property Week’s  Climate Crisis Challenge  came together to discuss the next step in the campaign to boost the industry’s sustainability credentials. The need to offer incentives and share best practices to drive change, and find a standard methodology for judging progress, were key topics for discussion. 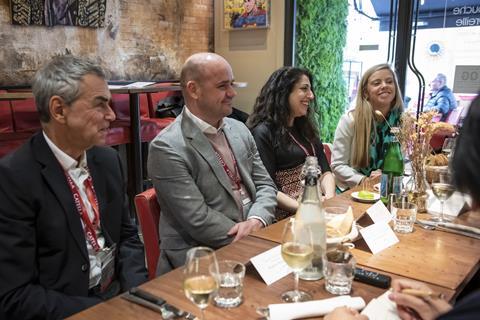 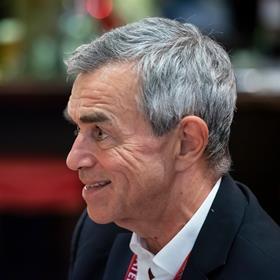 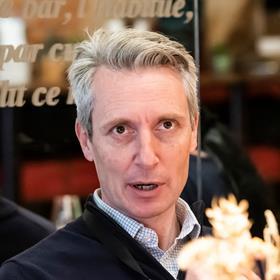 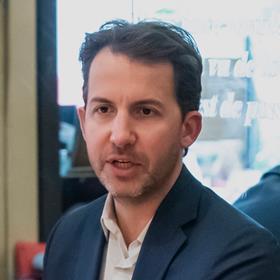 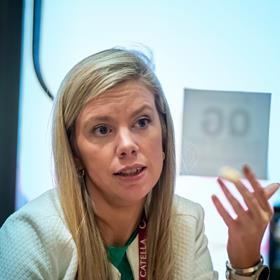 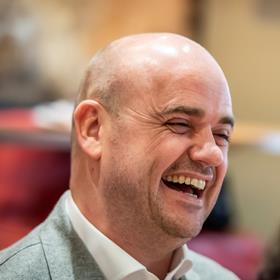 Set against a backdrop of suits once again buzzing along La Croisette at last month’s Mipim property conference in Cannes, the lively debate at Property Week’s Climate Crisis Challenge Lunch delved into central issues around incentivising positive change, standardising how that change is measured and changing the language behind sustainability.

The Climate Crisis Challenge, with founding partner Argent and leading partner Deepki, who were present at the event, is now in its third year. Opening the lunch, Property Week editor Liz Hamson was keen to set the tone for the next step in the campaign.

“In our first two years we have looked at the ‘why’ and the ‘how’ – this year we want to see some hard, tangible evidence and share examples of best-in-class initiatives,” she said.

“ESG has undoubtedly been the talk of Mipim this year, but there is a lot happening in the world at the moment that is going to impact our fight against the climate crisis. The war in Ukraine, Brexit, the cost-of-living crisis, plus the emergence of campaigns against net zero; there is some anxiety that the net zero carbon drive will be side-lined by government.

“So we’re going to focus on the ‘what’ – what has changed, and what are the solutions.”

Argent Related chairman David Partridge raised one of the first major topics of the lunch, stating that his company would be keen to support a single, widely accepted net-zero-carbon accreditation scheme.

“If we can get to work together with all the main players and agree on something, and then get it adopted by the BRE, RICS, the IPF and so on, it can become the absolute standard for the industry,” he said.

“Lots of different people can come in and be accreditors; I’m not suggesting that one organisation would be giving everyone a tick. We’ll need to work with everyone else to do this, but standardising the measurement of what a green building is would be beneficial.”

Ben Sanderson, managing director of Aviva Investors Real Estate, backed this call, describing it as a way to cut through the “alphabetti spaghetti of accreditation”.

He added: “I think where we need to get to is a standard way of measuring where you are on the pathway to net zero. Different people can do the measuring, but one set of standards instead of dozens of different metrics will mean that everyone can understand it.”

Vincent Bryant, co-founder and CEO of Deepki, said he believed the industry now had the right tools to create and apply such standards. 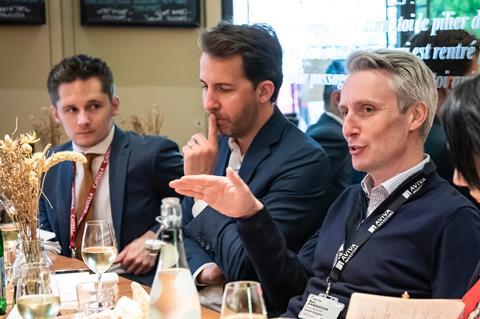 “We finally have the right ingredients to cook with,” he said. “Twenty years ago, ESG meant having nice initiatives on your rooftop and recycling all your paper. But since 2020, we all have pathways and trajectories and an understanding that we need to go towards net zero by 2050, so we have the right tools for standardisation.”

Part of the problem is with our language, according to Katie Whipp, head of Deepki UK. She said: “There’s a language piece that’s going on here. The different parties involved in solving the climate crisis and adhering to these standards have got to feel like they are a part of the effort, and sometimes I think ESG can feel too exclusive. We’re also trying to educate Joe Bloggs about commercial real estate net zero carbon language here.”

Echoing her point, Hamson said: “I think the terminology around these topics is like trying to learn another language, and you end up having conversations with people who are at different stages of the journey. Standardisation is a really key point here to get everybody on the same page, and if we can showcase the right language and benefits around net zero, we can feed this back into the industry.”

The debate then turned to the branding of the campaign for net zero carbon, following the recent controversial launch of a campaign headed by Nigel Farage calling for a referendum on the UK’s net zero emissions plans.

Sanderson said: “I don’t think any global real estate manager or commercial entity is going to start moving backwards from where we are. They may slow their speed, but they are not going to start moving away from net zero – we are set on that path. For me, the real challenge is how we manage the transition to a net zero or low carbon economy in a just way. We cannot just impose this on real estate firms.”

Sanderson compared the transition to net zero to the social and economic damage done by the poor management of the UK’s transition from coal to gas in the 1980s and 1990s.

“If the UK makes the transition to a low carbon economy without due regard for social consequences, it will be horrific. So it has to be done in a considered and thoughtful way, but that doesn’t necessarily mean we need to do it slowly.

“The government has to work with financial services to deliver that transition in an economically fair way. The costs attached to reaching net zero will not be evenly distributed across the UK, and I think relying purely on market forces would be a blunt instrument.” 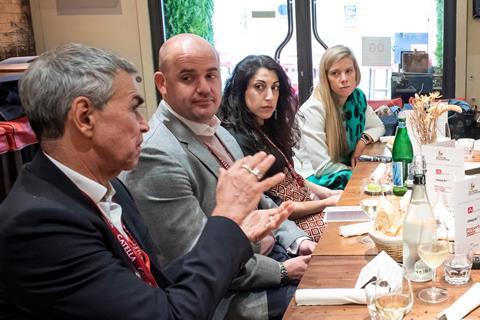 Deepki’s Bryant agreed that not pushing for net zero by 2050 was not an option. “If you don’t gun for it, then where do you end up?” he asked.

“That aspiration must be there. At some point, carbon emissions will be one of the top components in valuations, and we’ll have the value of an asset based a lot more on efficiency than we’re seeing now.”

All particpants in the discussion seemed to agree that offering the right incentives is the clear key to reaching net-zero targets.

Patridge said that if you “put the right incentives and arrangements in place, the market will figure out a fair price for sustainable products”. The debate then turned to how the market will assess ESG going forwards, from initial cost reductions and capex discounts to possible incentives from government.

Sanderson said: “I’ve been asked before by a company, what are you risking if you ignore ESG? The answer is it’s more than the risk of having to buy carbon credits. What about the capital value risk, and the rental risk, and the reputational risk too?

“It’s clear that fewer green buildings have increased obsolescence, but there is also increasing evidence of tenant preference too.

He added: “I think the market is still very unsure of the actual pricing, though, both for green buildings and brown. The most successful investors in the next few years will be the ones who can price those risks the best.”

Whipp said she had recently heard of a portfolio of ‘brown’ assets being marketed as a ‘green opportunity’, marking a significant shift in the marketing of some non-compliant products.

Partridge built on these points, saying that the right incentives will encourage SMEs but also allow them to respond financially.

“Then they will showcase what they’re doing in radical collaboration,” he said. “They see that there are financial incentives to getting into new technology, finding new innovations, and having relationships with the right people.”

Bryant said that last year, one of his clients implemented a score card for every manager at the company linked directly to their bonuses. Around 20% of that score card is based on what they have done to align with a net zero carbon trajectory, a move that will “make a massive difference in incentivising the right decisions”.

He added: “It used to be why, why, why, but now we’re seeing real estate ready to look at the how – they know the incentives are there. But I feel like the players, and the government, don’t yet understand how big the cost of bringing the commercial real estate industry to net zero is going to be. I think the true price is being underestimated today.”