Editor: I was disappointed that Steve Cuozzo’s recent column presented such a one-sided version of a complex situation. 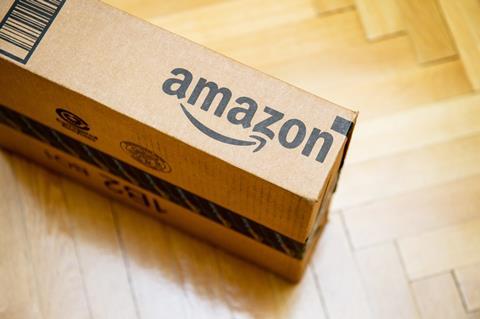 He focused exclusively on the supposed benefits of a potential Amazon move to New York, ignoring the fact that there is widespread, justifiable anger regarding the city’s crumbling public infrastructure, decades of inflation-inducing gentrification and an affordable housing crisis, all of which would be exacerbated by the introduction of 25,000 new jobs to the area.

While some commentators and developers see San Francisco as a model for future growth, many justifiably consider it a cautionary tale and believe the Amazon deal was bad for New York, with or without tax breaks. The fact that Amazon paid no federal tax in 2017 or 2018 is another reason why many balked at providing a trillion-dollar company with financial aid.

I was further dismayed by Cuozzo’s dismissal of New York congresswoman Alexandria Ocasio-Cortez and the Green New Deal. He describes AOC as a former bartender, which, although true, dismisses her degree in economics and international relations.

Cuozzo dismisses the Green New Deal as including “such loony ‘green’ strategies as banning plane travel”. This statement is false and a misrepresentation of quite a moderate ecological policy. The Green New Deal aims to achieve net-zero greenhouse gas emissions by 2030, while maintaining US economic growth, and includes no reference to banning air travel.

Based on reports from the UN’s Intergovernmental Panel on Climate Change, extreme changes to the global temperature are guaranteed in our near future. The Green New Deal will not prevent this completely, but it is a step in the right direction and would be a massive shift in US policy.

Cuozzo dealt with the loss to the local economy, but he should be aware of the vast economic cost of increased climate change. The 2017 California wildfires are estimated to have cost the US economy $180bn, while the 2018 fires are predicted to add $400bn to that figure, representing 2% of US GDP. Furthermore, Munich Re, the largest reinsurance firm, has said that climate change may make insurance unaffordable.

These and similar events illustrate that climate change must be put at the centre of all future economic planning, instead of serving as a facile strawman for columnists to dismiss out of hand.