An open letter to RICS from past president Steve Williams

In an open letter to the RICS governing council’s Levitt review steering committee, former president Steve Williams calls on the crisis-hit body to publish the findings of the recent independent review. 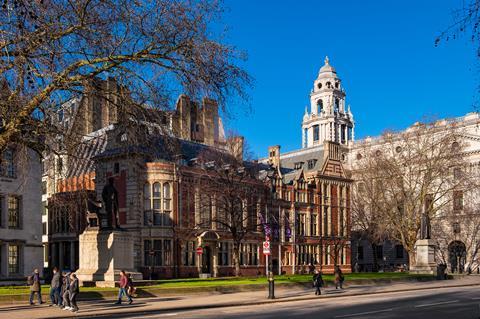 I applaud you for commissioning the Levitt inquiry after the now ‘”dismissed four” sought to advise Council via the then President that they it should look further into the matter of the 2019 internal audit.

Having known many of you for a long time and having myself chaired Governing Council, (the Institution’s ultimate member-led, decision-making, authority), I have every confidence that you, as concerned members yourselves, will use the findings to restore trust in the Institution.

Redacting or tempering the report to protect any of us who may have come in for criticism (including, for all we know, the four of us who were terminated) will only exacerbate the damage  done.

Those who have voted you into office and who have, in effect, funded the Levitt report via their subscriptions, will look forward to transparency and fair dealing.