Are CVAs getting difficult to wear?

Even as company voluntary arrangements (CVAs) become a high street fixture, landlords have started to question whether they are actually preferable to a tenant entering administration or liquidation. CVAs often force landlords to swallow huge rent discounts on the basis that a diminished income is better than potentially no income at all. 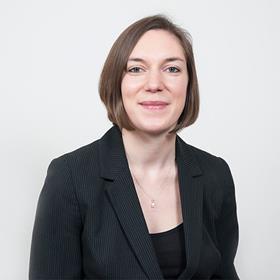 The obvious question arises: is this sustainable?

Rent cuts and void units alone are a headache for landlords having to navigate the twin pressures of investor interest and potential business rates liability. To make matters even less comfortable, landlords are now faced with a fresh challenge: other retail tenants demanding similar rent cuts.

Put simply, where one retailer uses a CVA to lower rents, those in the surrounding premises may attempt to use this reduction as the basis of future rent negotiations. Next has previously been criticised for trying to include clauses that allow it to trigger a rent reduction if neighbouring tenants achieve rent cuts under a CVA. Although there is no evidence that such clauses are catching on, with Clarks, River Island, Jack Wills and Primark now reported to be seeking rent reductions from landlords in order to stay on a level playing field with neighbouring retailers with CVA rent discounts, the future looks complicated to say the least. 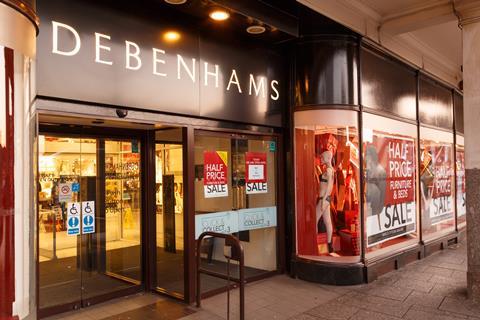 The future of the CVA

There are signs that patience with CVAs is wearing thin. Arcadia brought its proposals to the vote twice to get them through, and landlords are getting tougher on their terms. For example, landlords affected by the Monsoon CVA called for equity stakes in order to give support to the deal. Paperchase offered turnover rents (on top of the reduced CVA rents) to persuade their landlords to support their deal. If landlords have to pay the price of recovery, they will expect a slice of the returns.

Getting the CVA approved is not the end of the story. Debenhams defended legal challenges brought by Sports Direct, M&G Real Estate and private landlords’ group CPC. Arcadia staved off revolt from US landlords whose unsuccessful challenge in New York was repeated in the UK courts. Monsoon and hair and beauty group Regis both face legal challenges to their CVAs that landlords are watching closely.

Landlords are feeling bruised by the string of big names on their books trading under CVAs. There is suspicion that CVAs are being wrongly used by retailers as a veil for company restructures and by competing retailers as a reason to bring down rents. It can be expected that as more and more retailers choose CVAs their terms will come under even greater landlord scrutiny.

Stephanie White is an associate at Stevens & Bolton