The UK’s largest developers, including Barratt, have started offering flats with peppercorn ground rents and 999-year lease terms – a move directly linked to a Help to Buy change that means flats sold under the scheme cannot be subject to a ground rent. 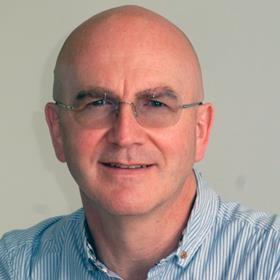 One cannot blame developers for taking this step. However, the implications for buyers – particularly young first-time buyers, who are the target market – have not been properly considered. Residents will have to take on serious building management and safety obligations with associated legal liability. What happens if they are unable or unwilling to take on this role?

The lease terms for these properties make it clear the developer will appoint a managing agent but hand over responsibility for the building to a residents management company (RMC) after a sale of freehold – with all residents paying for that purchase, as well as for the costs of the developer’s agent. 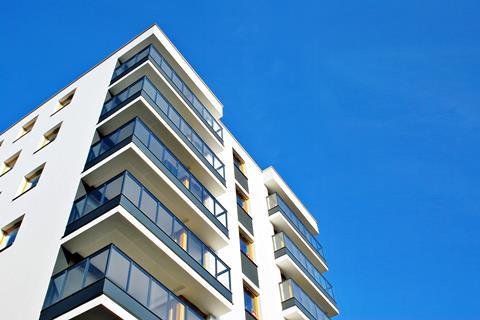 Although the documentation encourages residents to become RMC directors, there is no mention of the level of obligation such volunteers would be taking on. Under proposed building safety legislation, this would include the role of “responsible person” for the safety of the entire building, which carries the potential for criminal penalties if that person is found to be negligent.

There is also no mention of long-term building maintenance plans. What is referred to is the potential for developers to appoint a professional director if residents do not come forward, with residents funding this appointment. Given the level of responsibility involved, this would not be cheap.

Ground rents have a somewhat toxic reputation due to malpractice, but these issues can be dealt with via robust regulation, as freeholders have requested but the government has so far ignored.

Instead of fixing the problem, the government is opting to remove ground rents entirely, regardless of the consequences. This will expose first-time buyers to hidden and vastly increased variable costs – the exact opposite of what the leasehold reform agenda aims to achieve. In Scotland, where leasehold was abolished in 2012, the absence of professional freeholders has led to buildings falling quickly into disrepair and residents struggling to fund and complete maintenance projects.

The professional freeholder/leaseholder relationship offers residents choice and they can enjoy their apartments secure in the knowledge that a professional body is looking after the long-term interests of their building and they can collectively enfranchise if they so choose. Abolishing ground rent will only leave residents more exposed, paying more to live in buildings with a shorter life-span.