The more time you spend in the real estate sector, the more you realise that most of us live in a cocoon, entirely unaware of the broader world around us. Our methods are outdated and some of the thinking is stale. We can be slow to recognise new trends, reluctant to change old habits and afraid to take on new ideas. Companies and individuals in the real estate sector who recognise progress and encourage innovation stand out like a sore thumb. 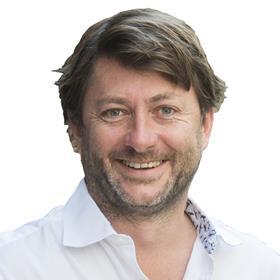 There is so little new thinking coming from inside the industry that we need to look outside. I have talked previously about the impact we expect tech giants to have on the real estate sector, but there is a much more traditional source of new ideas that I believe is going to play an increasingly important role: academia.

As a business, we spend a lot of time in the US looking at emerging consumer trends, and one difference that you really notice is the much more significant role that academia plays in influencing the urban form and on informing urban expansion and regeneration policy.

I was reminded of this when tracking the launch of the Optimus Ride autonomous shuttle ride at Brooklyn Naval Yard. I met Ryan Chin, chief executive of Optimus Ride, on one of our visits to the MIT Media Labs facility in Boston. Its research covers all aspects of the urban realm, from construction through traffic management to sustainability solutions and a citizen ‘happiness’ assessment.

Importantly, there is an open dialogue between these researchers and city administrators and developers, which means that many more of the ideas end up moving from the lab to the street. 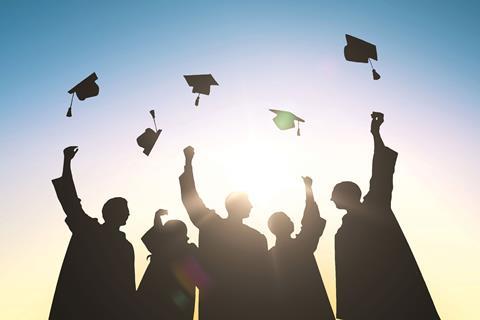 As our developments increasingly focus on Russell Group university cities, we are often shocked by the lack of collaboration between town and gown; in fact, there appears to be quite a lot of mutual suspicion in many cities, rather than a clear alignment of interest. This is set against increasing interest from universities and their students in real estate and the urban realm. We have found that the doors of the research teams are usually wide open and they are delighted to test their theories and hypotheses against real-life experience and evidence.

We are really excited about some of the ideas coming out of UK universities and we are looking to embrace these in our development plans. In a number of cities we are working in, we have already started to encourage broader collaboration by arranging discussions on relevant topics, where a broad cross section of the development and academic worlds are invited. It is amazing how many of these individuals have never truly met, despite working next door to each other for 20 years.

We are also organising ‘future gazing’ workshops for fresh ideas focused on areas of big interest to us: construction efficiency, sustainable development, congestion mitigation and placemaking.

But we want to go further: we are providing a ‘living lab’ element within our developments, allowing ideas to be tested in the real world, so that they can be refined and proven and then adopted widely across other developments.

The urban realm will face many challenges over the next few years, but we have a major opportunity to embrace the often brilliant academic research being undertaken, and start to build a better future together.

Barry Jessup is a director at First Base