Business rates reforms may not be bold, but they will be green

When the UK Government announced its “fundamental” review of business rates in last year’s Budget, it was widely hoped that significant reform of this tax would be forthcoming. 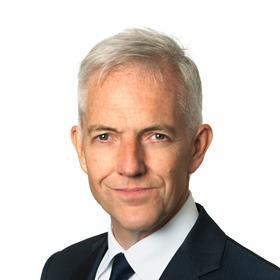 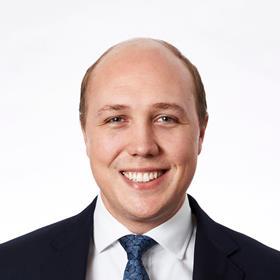 Unfortunately, attempts by a previous Conservative government to reform local government taxation in 1988 (widely considered a calamity) have cast a long shadow and it is now the general consensus that the Treasury is set to propose much more limited reforms in its business rates review to be published on 27 October.

The Treasury may come to regret if it misses such an opportunity for bold reform. The rise of online behemoths, especially in the retail sector, continues unabated. Whilst the proposed rates reforms may quell voices of discontent for the time being, reports that an online sales tax will not feature in this Budget coupled with a vague promise of “further consultation” will be of little consolation to national bricks and mortar businesses who have been calling for more radical change and whose survival, recovery and future success relies heavily on a “levelling up” of the playing field.

However, it is not all bad news for businesses. The drive to deliver ‘net zero’ emissions in the UK real estate sector looms large. As the Chancellor will no doubt be aware, business rates reform has an important part to play in incentivising “green” investments in commercial property to meet this ambitious target. Notably, it is expected that a relief will be included in the package of reforms for those who are willing to invest in energy efficient plant and machinery that will be off-set against any potential increase in rateable value. Whilst not a silver bullet, such energy efficient investments would not only increase the operational lifecycle of the property (as well as its attractiveness to potential tenants and its ESG credentials) but may also have the added benefit of mitigating the risk of business rates inflation.