The best of the residential sector gathered last week to celebrate the winners of this year’s RESI Awards. 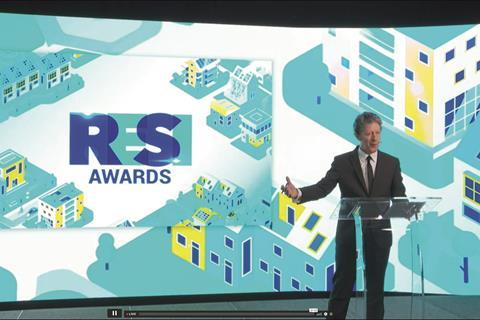 The spectacular 90-minute virtual event kicked off with a cocktail-making masterclass with charity Beyond Food, who guided guests through mixing a delicious Sunset Cocktail before handing back to this year’s host, BBC broadcaster Charlie Stayt. There was also entertainment from string quartet Siren and mind reader Alex Crow.

But it was the main event, the awards themselves, that got everyone tweeting (creating 2.2m impressions) and little wonder given the extraordinary achievements of this year’s winners.

The RESI class of 2020 includes: JLL, Urban Splash, Homes England and Sekisui House for Deal of the Year; Moda Living’s Moda Angel Gardens for Development of the Year; Savills for Residential Consultancy Practice of the Year; JLL for Sales Agency of the Year; and Berkeley Group, which was crowned Large Developer of the Year. 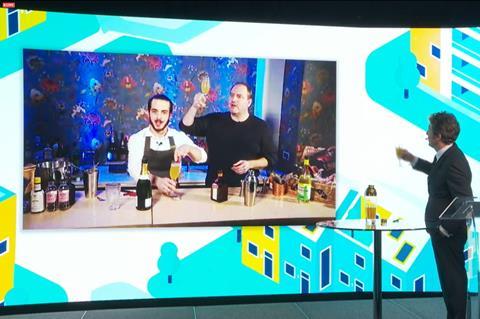 Shaking up the industry

Cocktail-making class from Beyond Food

Project Etopia had a particularly good night, scooping the awards for Small Housebuilder and Eco Initiative – a new award for 2020, as well as being highly commended in the Newcomer of the Year category.

Grainger also had a night to remember, picking up two awards: for Asset Manager of the Year and Landlord of the Year (Private and Social).

Other winners include: Shoosmiths for the new this year award of Legal/Professional Team; Allsop Letting and Management for Property Manager; Chestertons Global for Letting Agency; Inspired Villages for Retirement Living Operator; and Lloyds Bank for Residential Financier. 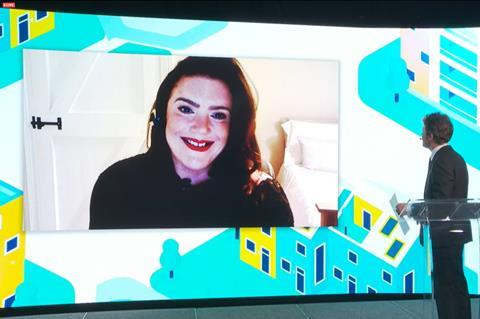 Student Accommodation Operator of the Year

Brookfield-owned Student Roost was named Student Accommodation Operator of the Year. Accepting the award, Student Roost director of people and organisational effectiveness Jess Gallop said: “We’re absolutely thrilled to win this award, especially in a year when we know everyone in our industry has faced incredible challenges and our residents’ needs are greater than ever.”

Then it was time for two big personality awards. Before the Personality of the Year was crowned, Property Week editor Liz Hamson announced a special one-off memorial award for late Berkeley Group founder Tony Pidgley, who died earlier this year aged 72.

“When we were judging the awards in the summer, this person’s name came up repeatedly as someone who should be honoured during this ceremony,” she said.

“As Sir Stuart Lipton said earlier this summer: ‘He created a new property story. He had the gift of judgement – of knowing when to buy, what to build and what the public wanted.’

“With his relentless drive for perfection, his savvy reading of the market and irreverent sense of humour, the Berkeley Group founder will be sorely missed.” 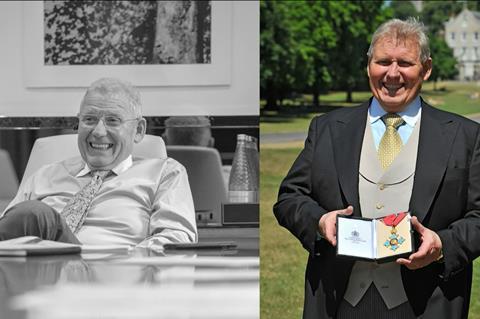 Accepting the memorial award, Berkeley Group chief executive Rob Perrins said: “He was respected and genuinely admired by all corners of the industry and beyond. What he achieved from humble beginnings can only be described as remarkable and unique.

“It’s just not possible to sum it up in a few words, but I hope everyone will agree he was a true visionary.

“He would look at the most desolate, blighted sites and imagine how we could make them work at a human level.

“He started placemaking long before the word was invented or became popular, because he genuinely wanted to make life better for the communities around our sites.

“That was his passion. I think he changed the industry’s thinking and that is a huge part of his legacy.”

Finally, it was time to crown the Personality of the Year, who this year was Homes England chief executive Nick Walkley. 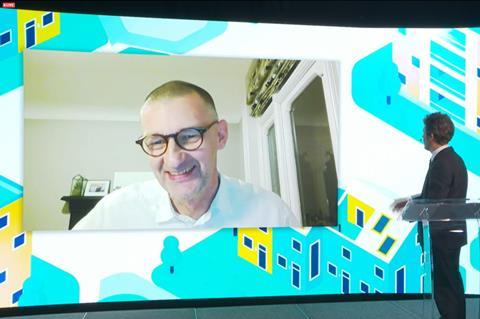 Personality of the Year

After thanking Property Week and the judges for the award, Walkley shared his thoughts on the residential sector’s performance and outlook.“What we’ve seen this year is real resilience in the sector,” he said.

“After the difficulty of lockdown, we all got back to work really quickly. What’s been impressive is the way that in a sector that at times isn’t known for working together, teams really pulled together to get supply chains going and get homes built. I think we’re in for a really positive end to the financial year as a result.”

However, he added, there were still big issues that the sector needed to address. “Let’s be clear, I think that there are bigger challenges than just Covid-19 facing the industry,” he said.

“We’ve got really difficult issues to deal with. If 2020 was the year of the pandemic, it was also the year of Black Lives Matter.

“I’ve come from a very different sector and I am still at times a little uncomfortable with the lack of diversity of thought. You’ll definitely see Homes England using its platform to push hard on those issues.

“And around the corner is sustainability, the need to step up further on MMC and the government’s rising design agenda.”

There are certainly plenty of challenges, but as our RESI Awards winners attest, few are insurmountable.