My dream job would be mayor of London – but in my dream, I have fully devolved powers like the mayors of New York or Hamburg. 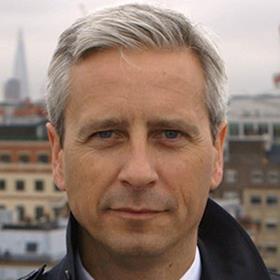 I recently spoke at a virtual event by international affairs organisation Chatham House on cities’ resilience to pandemics and other crises. It got me thinking: who is accountable for what happens in urban areas?

Fellow panellist Shirley Rodrigues, London deputy mayor for environment and energy, laid out the realities of a Covid-19 world. A drastic fall in income from public transport fares, business rates and council tax payments coupled with a sharp rise in spending to tackle the crisis leaves London with a near-£500m budget black hole.

Cuts to emergency services and vital infrastructure projects are inevitable. But tension with No. 10 over fiscal powers – the ability to raise taxes – means there is limited responsibility and government financial support.

By contrast the other panellist, Daniel Zarrilli, chief climate policy adviser at the New York City mayor’s office, talked passionately about their shift away from fossil fuels, their new environmental policies and job-creating investments in renewable energy – things UK mayors can only dream of. 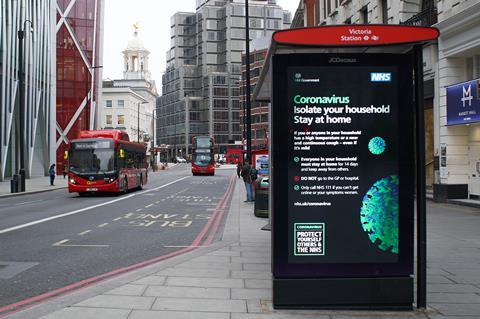 People will vote with their feet. But I don’t think the liquid workforce we hear so much about means the end of urbanisation. Cities remain inherently attractive, but people will re-prioritise. Quality of life will be the main criterion, employment opportunity being part of that.

City leadership needs to redefine the criteria for success around amenities, culture, education and innovation – not just GDP. Cities developed around transport needs, specifically the car. As people re-prioritise, so cities will need to redesign and manage the urban environment for future needs. Design cities for people, not pollution.

Show me a successful city, and I’ll show you a long-term cross-party vision and strategy. Surely all political parties can agree on science-based targets to combat global heating? City leaders must have the power to execute policies to clean our air, energy and footprint. That is what the evidence says – so let us listen.

The unplanned experiment in mass remote working means businesses will reimagine their workplaces and re-examine their location strategies – and the choices are vast. Cities are competing for investment, business and talent, and how they emerge from this crisis will be critical. Birmingham, for example, is the UK’s number-one tech start-up location outside London. But it is competing with Berlin’s cultural scene; Boston’s access to top universities; and the great weather of Brisbane.

Resilience is about adapting to change, being prepared for shocks and responding to long-term shifts. To compete with other world cities, UK city leaders need to be empowered. Do you see that change coming? Unfortunately, I don’t.