City office space is in the pink

The City of London is synonymous with finance, but a successful Square Mile has always been home to a range of flourishing industries. 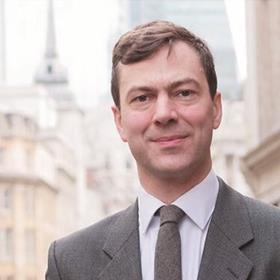 One such industry is publishing, with Fleet Street having been at the heart of the newspaper industry for centuries. That is why I was delighted to see Financial Times journalists and staff return to their former home at Bracken House near Fleet Street last month.

In an era where headlines lament the demise of the media industry, I am thrilled that the FT is the latest media heavyweight to demonstrate its commitment to the City.

In recent years, creative arrivals such as Framestore and Saatchi and Saatchi have refreshed the Fleet Street area. Bloomberg’s HQ is now just around the corner and creative marketing agency McCann Worldgroup and more arms of digital network The Interpublic Group have taken up residence across the Square Mile. The City’s workforce is diversifying and how they occupy these flexible office spaces is, too.

Bracken House, built in 1958 as the FT HQ and printing works, was the first post-war UK building to be listed (grade II*) in 1987.

The FT now calls the City home for the first time since 1989, in a building that has retained some of its original architecture but also been adapted to accommodate today’s digital and flexible working needs. 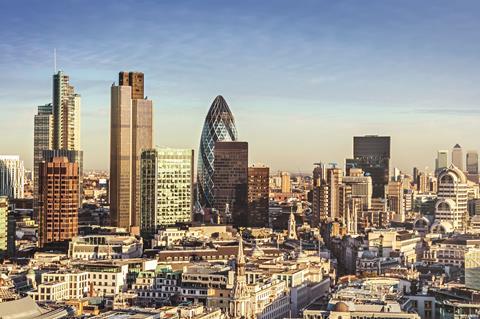 Among town planners, there is a view with exemplar listed buildings that their original use is best maintained. In this case, I wholeheartedly agree. The building’s pink sandstone has survived a number of refurbishment schemes, with the latest approved by the City of London Corporation in 2015. It has resulted in a renewed entrance, office areas that accommodate new ways of working and a private rooftop garden.

Institutions such as St Paul’s and the likes of Bracken House and One Poultry, another pink-stone grade II*-listed building, remind us how unique the City is in retaining heritage assets for modern-day working life. I also look to Soho House’s The Ned hotel, which inhabits the grade I-listed site of the former Midland Bank, the Square Mile’s 28 conservation areas and a further 600 listed buildings.

I applaud the range of tech, media and creative tenants either moving to or recommitting to the City, but it’s also important to note that the appeal to traditional occupiers remains steadfast. Two examples of this are Deutsche Bank’s HQ, due to be completed by 2021 after the City Corporation’s Planning Committee approved 21 Moorfields last year, and Goldman Sachs, due to occupy its new 1.1m sq ft office in Farringdon, this summer.

We concurrently celebrated Twentytwo Bishopsgate’s topping-out ceremony. THB Group and Beazley will take up space alongside Cooley and AXA IM in the 62-storey tower, which on completion will be capable of housing more than 12,000 City workers, while the public can join them in enjoying its restaurants, art and viewing gallery.

It is certainly an exciting time to chair the City Corporation’s Planning Committee. The City is resilient and creative – and has been for centuries.

As I welcome the 1,500 FT employees to the City, including a warm welcome back to the 35 special members of staff returning to Bracken House after starting their careers there three decades ago, I look forward with my colleagues to making an impactful contribution to future-proofing and shaping the Square Mile by being ambitious and radical in building upon its proud history.

Alastair Moss is planning chair of the City of London Corporation