Councils can’t afford not to invest

The recent Property Week article ‘They bet big, but will councils lose big?’ suggested all councils face major impacts from loss of rental income and value on commercial property investments. There is no evidence to support that generalisation. One weakness is a lack of reliable data. 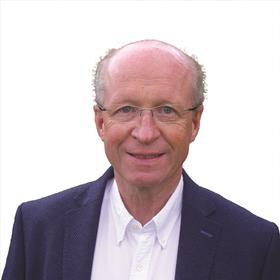 The financial impact of Covid-19 is a major headache for councils. But it is wrong to lay this at the door of council property investment. There has been plenty of criticism of councils investing in property, but little recognition of why councils found this necessary and the lack of real alternatives.

Clear evidence of this was presented to the Public Accounts Committee (PAC) inquiry into local authority commercial investment. In written evidence to the inquiry, Iredia Oboh, public affairs and campaigns adviser at the Local Government Association (LGA), stated: “Total projected financial pressure in the year 2020/21 arising from the impact of Covid-19, including cost pressures, lost income and savings opportunities, nationally amounts to three to four times the £3.2bn allocated by government so far, meaning a further £6.4bn to £9.6bn is needed to bridge that gap.

“Of this, around two-thirds is due to projected losses in income, such as council tax, business rates, fees and charges. Councils fund anywhere between 5% and 70% of their gross spending through sales fees and charges, and council tax alone is worth around half of all council spending power, so drastic losses of this income have a very significant impact. 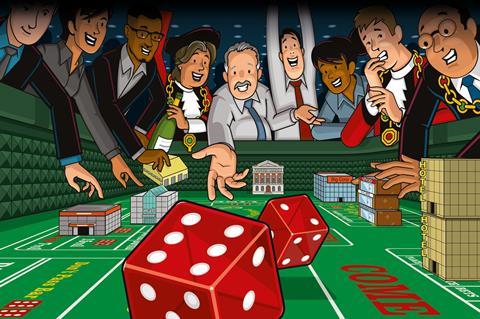 In verbal evidence to the PAC inquiry, Richard Watts, chair of the LGA’s resources board and leader of Islington Council, noted: “For most councils, about 30% to 40% of the financial pressure they are under at the moment comes from the out-of-pocket spending commitments they need to make, particularly around the social care sector.

“However, more than that is actually the lost income councils are experiencing, given the large portion of income generated in local government’s funding mix. Most of that is not from commercial investments; most of it is from parking revenues, fees and charges, leisure centre and normal charges for people undertaking local authority services. That lost income is really the critical factor.”

If loss of capital value is due to the market cycle and there is recovery in due course then that is not a massive issue. Some councils – such as mine – have built up reserves to cover short-term rental losses, and losses on rental recovery are not necessarily as dramatic as has been described.

Councils and councillors did not aspire to become property investors. They are there to serve local communities, and individuals stand for election because they want to contribute to that. However, government austerity has reduced council funding by around 60% over a decade, and the government encouraged councils to counter this by becoming more commercial. Commercial property investment has been the means to make a significant difference and reduce the extent of service cuts.