2
Deal or no deal for self-storage sector
Insight

Deal or no deal for self-storage sector

The self-storage industry thrives on volatility, and if anything has set the tone of the past couple of years, it has been volatility, with the fallout from Covid helping to drive occupancy levels at UK self-storage facilities to record highs and fuelling a joint venture and mergers and acquisitions (M&A) boom. 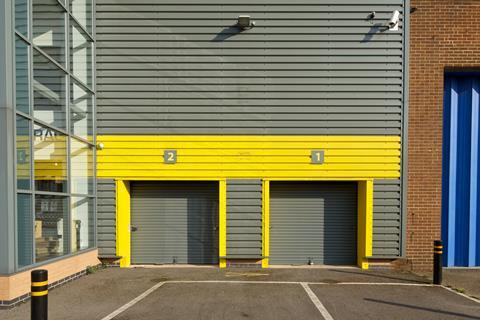 Now, as the world settles into something resembling normality in the aftermath of the pandemic – the war in Ukraine notwithstanding – what opportunities and challenges lie ahead for the sector? Will the frenzied deal activity continue or will things start to quieten down?

The formation of Space Plus, a joint venture between Marcol and alternative investment manager Angelo Gordon, is one of many transactions that have taken place in the European self-storage sector in the past year, with investors attracted by soaring demand and relatively low market penetration compared with the US and other more mature markets. Many expect deal activity to continue apace.

“There have been a few large investments of note in Europe – for example, Nuveen’s acquisition of Green Storage and then 24Storage – which illustrate the interest in the sector and the desire for creating platforms with scale,” says Charlie Ferguson Davie, CIO of real estate investment manager Moorfield Group. “The UK market is still highly fragmented, despite there being some very large owners.”

Opportunities can still be found across the UK, as shown by Storage King’s February acquisition of 200,000 sq ft of self-storage space across four North East facilities from Leeds-based McCarthy’s Storage World, and its purchase last month of a four-property portfolio owned by Storagebase, through a joint venture with real estate fund manager Moorfield Group.

“This acquisition forms part of our growth strategy to increase the footprint of our portfolio across the UK,” Robin Greenwood, chief executive of Storage King, a subsidiary of South African REIT Stor-Age, said at the time. 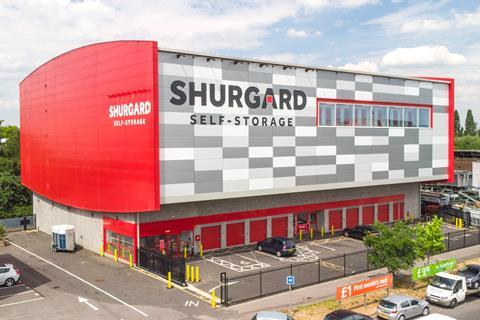 Capital move: Shurgard has moved into the London market by buying A&A

The appeal of investing in the sector is clear. “The defensive nature of the cashflows and relatively high returns compared with other asset classes make self-storage an appealing investment,” says Ollie Saunders, JLL’s head of commercial and EMEA alternatives valuation.

He points to recent activity by Legal & General, Swiss Life and Europe’s largest operator Shurgard, which bought London’s A&A Self Storage to expand its portfolio by 120,000 sq ft at the end of 2021.

“During the financial crisis, self-storage showed fairly consistent results and the growth trajectory wasn’t severely impacted,” he notes. “The UK still has some way to go in terms of client awareness compared with mature markets such as the US, so there is still room for growth in the sector.”

It has always been difficult to find good self-storage locations, especially on a major route into a town

Space across Europe is split roughly 60:40 between domestic and commercial occupiers, with demand largely driven by what could be termed the ‘four Ds’. The domestic market is driven by death, divorce and dislocation, either as a result of house moves or people leaving offices to work from home. Sadly, there has been no shortage of death or dislocation of late, although divorce is down, according to ONS figures. The commercial market accounts for the fourth D: digitalisation.

“The continued rise of the gig economy, ecommerce start-ups and companies trading online provide further opportunities for us to assist with small enterprises.”

On the domestic side, growth has largely been driven by people looking to take advantage of the stamp duty holiday to move house or to spend their Covid-related disposable-income bonuses on renovating their homes or refurbishing home offices.

Not surprisingly, this means demand for space is highest in well-connected, urban areas. 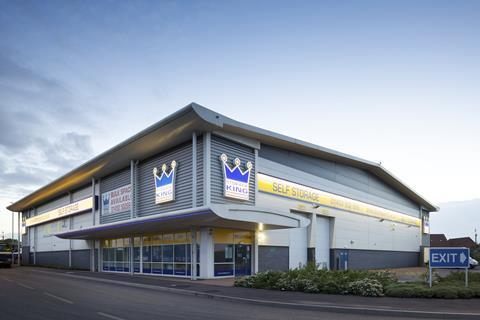 “It has always been difficult to find good self-storage locations, particularly when looking for a site or building on a major arterial route into a town or city,” says Andy Wood, who co-founded Flexiss with Wilson.

Competition is growing for such space, he adds. “But we hope changes to the retail sector may open up further pipeline opportunities. Investment in our in-house property team for site search and selection enables us to keep up with our growth plans. Our newest developments will include self-storage facilities in the airspace above new-build supermarkets. It has become important to get creative.”

This need for creativity is particularly true in light of recent moves by two of the UK’s biggest players, Safestore and Big Yellow. Last year alone, Safestore acquired Dutch operator Opslag XL through its joint venture with The Carlyle Group, while Big Yellow completed its acquisition of Armadillo Storage. Shurgard, meanwhile, moved into London through its A&A buyout.

“All are into autonomous growth but are also very active in M&A because their size enhances the efficiencies they can realise through centralising overhead costs and market capture,” says Marcol’s Tobias. 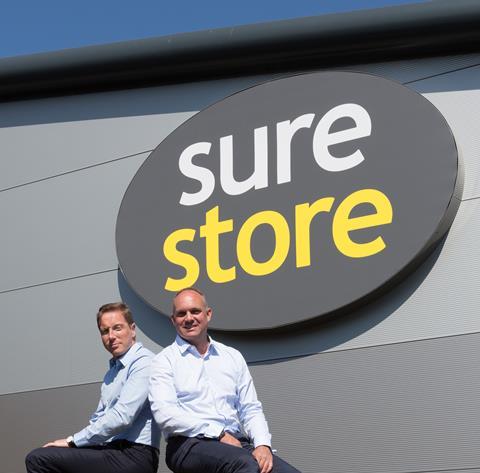 “Even they struggle to access sites in some locations with more competition. Starting from scratch, as we have done, has high barriers due to a lack of suitable locations and shortage of experienced self-storage operators.”

On the M&A trail

Flexiss, which operates a joint venture with Seneca and runs 15 self-storage facilities across the UK for Legal & General and Schroders as well as its own portfolio, also has big plans for the future of self-storage here in the UK.

“We have a current pipeline of 12 stores that we will construct and operate in the next two years,” says Wilson. “We continue to innovate, and in particular are adding further flexible workspace opportunities to our new facilities in line with the demand drivers post Covid.

“We now also have a separate workspace and office management platform and are seeking to roll this out across the UK. Some of these sites may be standalone, while others will be an integral part of our self-storage operations.”

How’s that for full circle?

Find out more about the Industrial & Logistics Conference & Showcase