Recent crime reports have put Londoners on high alert. With reports of rising knife crime and robberies, paired with a decline in police numbers, a nervous atmosphere has crept into many communities. 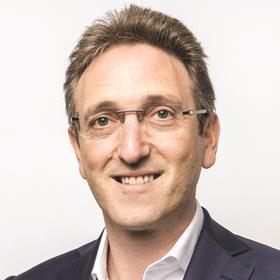 The worry that public and private space is no longer safe is not only having an impact on individuals and local communities, but also the economy and the London property market. Earlier this year, the Office for National Statistics revealed that in 2018, almost 350,000 residents left London to live in other parts of the UK – the largest exodus from the capital since records began in 2012. Experts have attributed this phenomenon to a range of factors, including rising crime.

But is crime in London quite as bad as headlines would have us believe? Metropolitan police commissioner Cressida Dick recently claimed that violent crime in London had fallen dramatically in the past year, with homicides down 25% to 122 and knife injuries suffered by those under 25 down 15% compared with 2018.

She added that the capital was much safer today than it was 20 years ago. The number of violent crimes on record for 2018 were lower than any year in the 1990s and 40% lower than in 2003.

Nonetheless, perception moves markets much more than statistics. In a city that has always relied on overseas investment, it is in the interest of property developers to consider crime and recognise that they can play a role in reducing it.

According to a report published by the FT last year, crime is on the rise particularly in areas of London that have undergone rapid regeneration. As deprivation levels go down, house prices go up and local young people can feel they are no longer part of the community. Ostracised, these people can turn to crime. 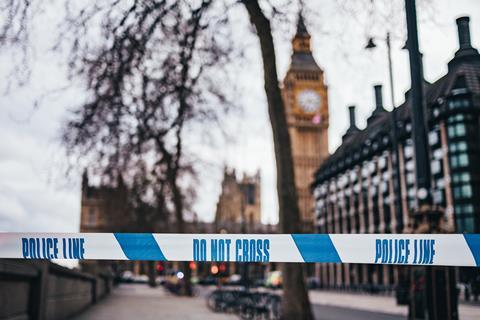 There are several ways we can mitigate such disaffection. The work of a developer is not over the day a building or scheme is complete. It falls to us in property to ensure the developments we create function as they should: safely and to the benefit of local residents.

In addition, by working with local authorities and charities that focus on tackling this issue, we can support and make space for community programmes designed to help young people build bright futures. Chickenshed and Shadow to Shine, for example, both work with disadvantaged young people, helping them find a place in society and improve their life chances through theatre and mentoring respectively.

Furthermore, initiatives such as Secured by Design (SBD) help to improve the security of buildings and their surroundings, ensuring that developments remain safe for those who live, work and shop there. SBD is designed to keep homes and public areas safe. In the last 20 years, more than a million new homes have been built according to its standards, which has resulted in an 87% reduction in burglary in new homes and a 61% reduction in major refurbishment schemes.

Of course, local authorities need to do more to tackle rising crime rates, but we cannot simply lay blame at their door. Affordable housing, community projects, intelligent architecture, long-term maintenance and management of public space are all within our control and improvements in these areas will help establish diverse, sustainable societies, where fewer people are left vulnerable.

In this way, developers can combat crime and, at the same time, protect property markets in the long term.