Digital must pay its way

Shopkeepers in Britain have been brutalised by circumstance. The last 18 months have seen the feckless Theresa May government, the Brexit saga, the December 2019 general election and then, to top everything off, Covid-19. 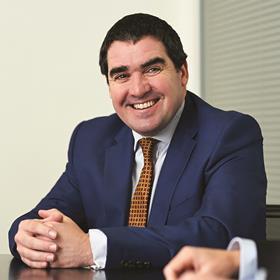 In the face of such a messed up political economy it seems unfair to overlay a biosecurity crisis on top. What else could possibly go wrong?

Well, for shopkeepers, something else is arguably very wrong and has been for a long time. Perhaps the most disruptive underlying force in the retail industry is the online channel.

That structural shift will no doubt accelerate the sifting out of the weak and unsustainable offline retailers. Several have already succumbed, entirely or partially, during the coronavirus crisis. While so, old world structures have not adjusted to new realities and no more so than with respect to business taxation. 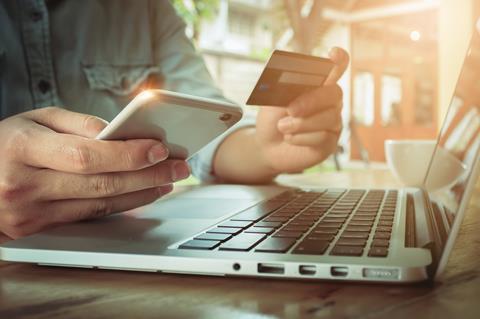 Indeed, the mix of employment taxes, business rates and corporation tax appears to weigh particularly heavily upon store-based trade compared with the digital world; a weight that seemed okay when the online channel was nascent, and its participants –‘the future’ – were embryonic.

However, the online channel is now beyond that; it is a defined part of the structure of the British consumer economy. It has arrived in the here and now, feeding to a great extent off offline trade and benefiting from an infrastructure around it to which, in financial terms, it has barely contributed.

More to the point, it has shifted into the mainstream and so is set to become the centre piece of retail distribution in many sectors.

If the offline world is burdened by over-taxation, particularly business rates, and the online world has matured to a fully fledged commercial bird, maybe it is time for a fundamental reassessment of the taxation of the digital channel.

Structurally reforming business rates to ease a millstone that threatens the viability of urban centres and the built environment seems wholly appropriate and the coronavirus crisis presents absolutely the right time to do so, with the digital world reaching an ascendancy of sorts.

However, there is a wider paradox here, a deeper matter of being fair. The digital retail industry has arguably not contributed to the world it lives off in the same way that offline retailing has, due to often low contribution to corporation tax, in many cases as a result of being non-UK domiciled, while the road infrastructure it uses for its lorries and delivery vans are a free gift from the British exchequer.

So is this fair? Do well-meaning but out of date taxes serve British society in an optimal manner in the digital age? Does it matter that the struggling offline channel carries the burden of online when it comes to the contribution of retail to the British exchequer? Does the future of urban centres matter to retail and should the digital community contribute to its support, just as the offline channel and wider society have carried digital retail’s development?

The real estate world is large and diverse. Those operating and investing in servicing e-fulfilment will understandably be content with the status quo. Others may be concerned about what may be coming and thinking about what is fair and sensible. Owners of shopping centres, for instance, may understandably be fatalistic about the weakest carrying the greatest fiscal burden.

So, what does the industry think of the need – or otherwise – for digital retail taxation?