Facing the ‘age of responsibility’

The strapline for this year’s RESI conference is ‘The Age of Responsibility’. It’s quite rightly weighty and sobering. One imagines those attending in person will consciously choose the family electric runabout to park at Celtic Manor and that Merlins Bar will be uncharacteristically quiet after about 11pm on 8 September. 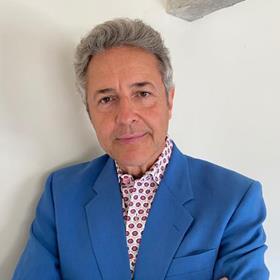 The agenda for the conference has not shied away from the huge challenges that residential development faces as it looks to do its bit to respond to the many issues knocking so loudly on its door. Sessions entitled ‘Decarbonising the housing sector: the big shift from rhetoric to action’, ‘Surviving the cost increase spiral’, and ‘Show me the money! – mapping the property financing and investment landscape post pandemic’ give you a flavour. There’s also focus on political and societal issues, like levelling up and diversity.

I’m glad that tech is being given a good airing too. There’s a session entitled ‘Putting smart technology into practice’. For someone who has made quite a study of the wider proptech and MMC scene, I firmly believe that the systems are all already out there – they just need to be bolted together and adopted.

The RESI organisers have also wisely sought the participation of those who understand the costs involved in transforming the industry. The impact on land values, viability assessments and S106 payments must start to be considered as part of this debate.

No doubt there will be much speculation about the impacts on the residential market of emerging new working practices and what these may mean for supply, demand and infrastructure, particularly in and around London. On this point, one could complicate the debate by second guessing the results of the recent census. For example, is it conceivable that the deeply engrained ‘truth’ that there will be 10 million Londoners by 2030 is a fallacy? 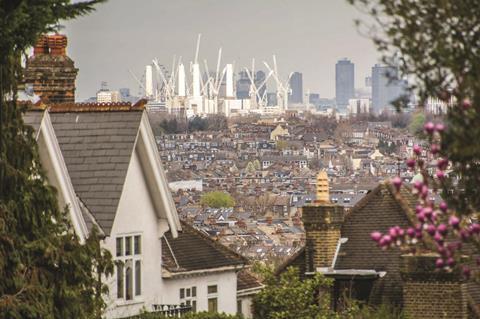 Absent from the RESI agenda is anything on planning. Never an exciting conference topic, I grant you, but still regarded by all developers as the biggest issue. The Planning White Paper (with the brave strapline ‘planning for the future’) was published last August, and much of its ambition seems to be in danger of being drowned at birth by the close relatives of its parents.

I worry that much of the innovation and experimentation that is so desperately needed to respond to today’s pressing housing issues will be severely hamstrung by a planning system that is still deeply entrenched in the 20th century. It will be even more of a tragedy if extending the dreadful PDR policy is all this government has to show for its efforts to revolutionise planning.

There is another, rather ironic, factor that may hamper the adoption of new ways: the extraordinarily buoyant prevailing residential market. As everyone craves ‘normality’ post pandemic, there is a severe danger that this will see the housing sector simply default back to the old normal.

On a more positive note, other forces that may start to influence enlightened developers are the pressures from their funders to hit their increasingly ambitious ESG targets, and (at last!) consumers – buyers or tenants – starting to be discerning about the ‘worthiness’, and therefore worth, of where they live. Bring it on!

Dominic Grace is an independent consultant